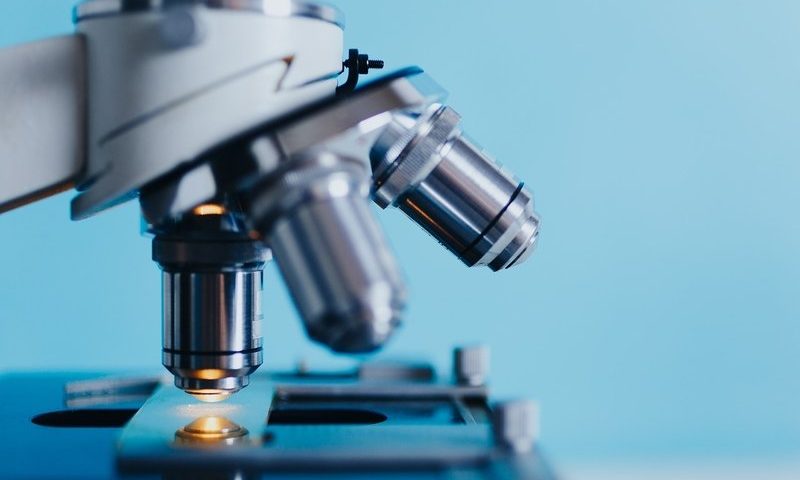 A group of international researchers and the artificial intelligence developers at Exscientia have shown that an AI approach to personalized medicine could boost treatment success in patients with aggressive blood cancers.

The method follows a basic idea: Take a test to see whether a drug will work before it’s given. But AI allowed clinicians to greatly scale up their efforts—by putting each patient’s cancer up against 139 different treatments—while increasing their precision in picking which medicines would be successful, which wouldn’t, and which could become toxic.

The researchers describe the trial as one of the first successful demonstrations of pharmacoscopy, a technique that relies on high-resolution, before-and-after images of patient samples to determine each drug’s effect on single cells, both malignant and not.

The tool goes a step beyond the use of genetic biomarkers in precision medicine—which can only determine whether a particular target is present—by visually confirming a patient’s treatment options based on the sensitivity of cancer cells themselves. And all of that within a short time window, Exscientia’s VP of translational research, Gregory Vladimer, said in a release.

“Precision medicine is the right drug, for the right patient, at the right time. By enabling the robust and accurate assessment of drug effect on viable patient samples at single-cell resolution, we have created a technology that can provide hemato-oncologists prediction of a patient’s response prior to deciding on a course of therapy,” said Vladimer, who helped co-invent the technology while working at the CeMM Research Center for Molecular Medicine at the Austrian Academy of Sciences.

Published in the journal Cancer Discovery, the study showed that more than half of 56 participants treated with the AI program’s recommendations saw significant increases in progression-free survival after nearly two years of follow-up, with 12 of those patients seeing drug responses that lasted three times longer than typically expected for their blood-based cancers.

In addition, 13 patients went progression-free for at least 12 months, compared with only three who saw the same on treatments they had received before entering the study.

“The results of the trial are clear: Patients who were treated using recommendations guided by single-cell drug screenings from real-time biopsies remained progression-free longer as compared to their previous line of therapy,” said principal investigator Philipp Staber, a hematologist-oncologist at Medical University Vienna.

Earlier this month, the Oxford, U.K.-based Exscientia went public with a $350 million IPO on the Nasdaq, alongside an additional $160 million raised from a private placement of shares. Those proceeds followed on a major series D funding round earlier this year, which raised at least $225 million, and included an option for $300 million more from SoftBank Vision Fund 2.

The company also uses its computing platforms to develop new molecules, with a pipeline spearheaded by three AI-designed candidates that have begun phase 1 clinical trials—including one immuno-oncology agent for solid tumors in partnership with Evotec, and two psychiatry-focused assets co-developed with Sumitomo Dainippon.

Resilience commits $30M to launch new biotechs out of Harvard with focus on therapeutics, biomanufacturing