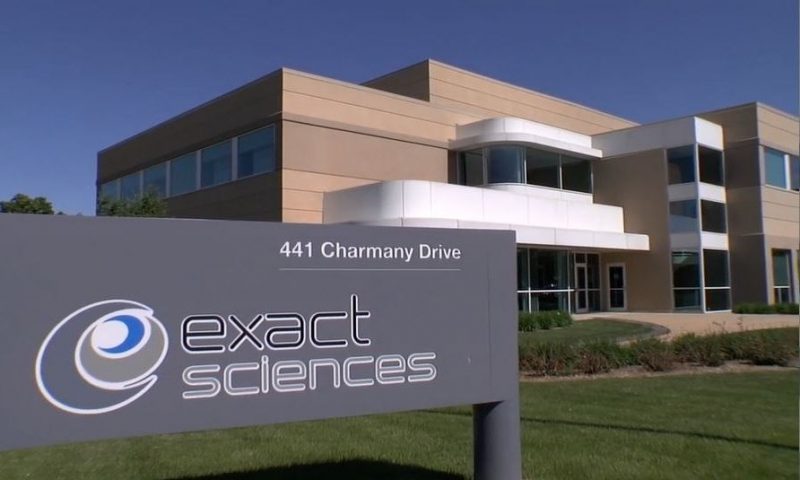 Exact Sciences is a molecular diagnostics company focused on the early detection and prevention of certain types of cancer. Its core product is a noninvasive screening test, Cologuard, which analyzes stool-based DNA samples to detect the precancerous and early stages of colorectal cancer. The test includes DNA markers and a protein marker that can detect blood in the stool. Exact Sciences receives revenue from two sources: laboratory services and licensing fees. Its laboratory services revenue is generated by diagnostic services that use the Cologuard test. Exact Sciences also receives revenue from the licensing of its product rights.

Exact Sciences Corporation is based out of Madison, WI and has some 1,977 employees. Its CEO is Kevin T. Conroy.

Exact Sciences Corporation is also a component of the Russell 2000. The Russell 2000 is one of the leading indices tracking small-cap companies in the United States. It’s maintained by Russell Investments, an industry leader in creating and maintaining indices, and consists of the smallest 2000 stocks from the broader Russell 3000 index.

US Finalizes Sale of 150 Anti-Tank Missiles to Ukraine