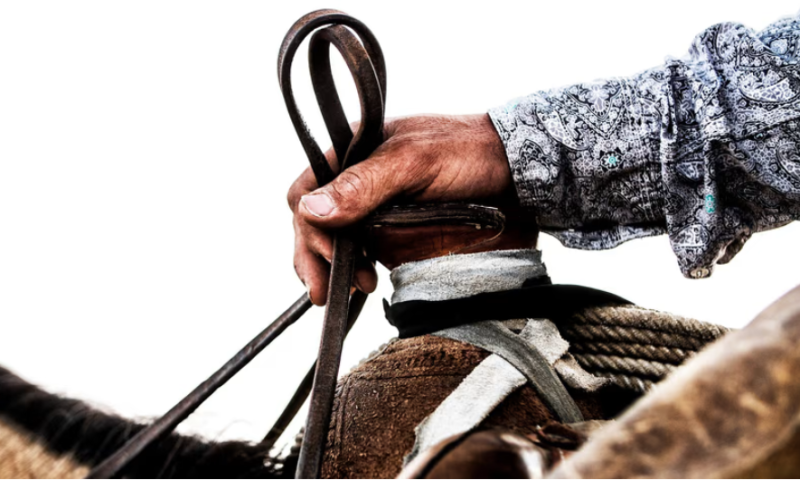 After numerous C-suite shake-ups, Tessa Therapeutics is hoping to find some steady footing with former Takeda exec Thomas Willemsen, who will take the reins as CEO to usher the CAR-T biotech through several clinical milestones.

The Singapore biotech has nabbed the seasoned pharma executive as it pushes two candidates through clinical development using a $126 million series A raised this June.

Willemsen—who is leaving his role at Takeda as SVP of Asia-Pacific operations—will step into the CEO position Oct. 1. As he takes the helm, John Ng will step down as active CEO, remaining onboard as Tessa’s chief technical officer. Ng has held the temporary role since November 2021, when former CEO Jeffery Buchalter departed after a year-and-a-half-long run.

Willemsen brings more than 25 years of industry experience to Tessa, serving in multiple leadership roles across GSK and Merck KGaA before his time at Takeda. The leader has also joined Tessa’s board of directors.

As president and CEO, Willemsen will focus on maximizing the value potential of the biotech’s autologous and allogeneic CAR-T platforms, which develop therapies for tackling cancer in two different ways.

The biotech’s CAR-T therapies target cancer cells expressing the CD30 protein, such as the autologous CD30-CAR-T therapy called TT11 and the allogeneic CD30 CAR EBVST therapy named TT11X. TT11 is an autologous treatment—like every approved CAR-T to date—which means it’s based on donations of a patient’s own cells. On the other hand, TT11X is an allogeneic therapy—or an “off-the-shelf” therapy—which uses engineered cells from a third party.