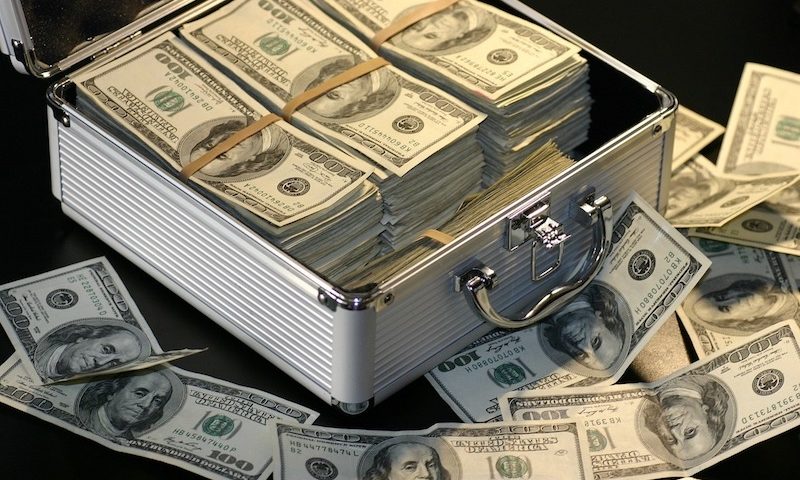 After a busy 2020, Evox Therapeutics is topping up its coffers to take its work to the next level. The U.K.-based biotech raised £69.2 million ($95.4 million) from the likes of OrbiMed and GV to advance a pipeline of exosome-based treatments into the clinic and further develop the technology that underpins them.

Evox is working on treatments for inborn errors of metabolism, or rare genetic conditions that cause people not to produce certain enzymes involved in metabolism or to make faulty versions of them. Because they can’t break down substances such as proteins, carbohydrates or fats, these substances build up in their tissues and cause disease.

The company is developing treatments for a group of inborn errors of metabolism called urea cycle disorders, including phenylketonuria, citrullinemia type 1 and argininosuccinic aciduria. The treatments are based on Evox’s DeliverEX technology, which modifies exosomes, the system the body’s cells use to communicate with each other. The hope is that using exosomes to deliver payloads could surmount the barriers that limit the reach of protein, antibody and genetic medicines.

It’s an idea that Sarepta Therapeutics has bought into—the company teamed up with Codiak Biosciences in June 2020 to develop engineered exosomes to deliver gene therapy, gene editing or RNA-based treatments. Codiak itself is working on exosome-based treatments for cancer, while ArunA Biomedical is zeroing in on central nervous system disorders, given exosomes’ ability to cross the blood-brain barrier.

As for Evox, it has inked its own deals, teaming up with Takeda on up to five rare diseases and with Eli Lilly on delivering RNA interference and antisense oligonucleotide treatments to the central nervous system. The Takeda partnership saw the Japanese pharma picking up clinical development for Evox’s program in Niemann-Pick disease type 3. And the Lilly pact, which also includes up to five targets, saw the Big Pharma hand over $20 million upfront with $1.2 billion promised in milestone payments further down the line.