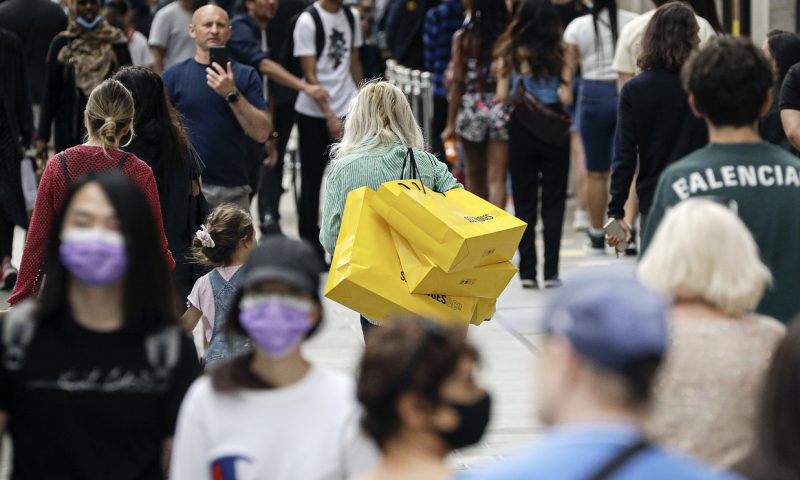 European stocks rallied on Tuesday, as the previous day’s worries over the spreading coronavirus outbreaks succumbed to optimism over central bank support.

London-listed German tour operator TUI TUI, +7.87% said it was partially restarting in July, as movie chain Cineworld CINE, +5.62% said it would reopen its U.S. and U.K. theaters on July 10.

The gains on the Continent tracked the reversal on Wall Street. Futures on the Dow industrials YM00, +2.75% rose 430 points after the 157-point gain for the blue chips DJIA, +0.61% on Monday.

The Federal Reserve said on Monday it will begin buying a broad and diversified portfolio of corporate bonds, extending a program that until now has been limited to purchasing bond exchange-traded funds. The Bank of Japan on Tuesday extended its corporate lending package to about $1 trillion.

Federal Reserve Chairman Jerome Powell testifies on Tuesday in front of the Senate, while the Bank of England announces its next monetary policy decision on Thursday.

“It’s hard to ignore the sensitivity of risk assets to the Fed credit facilities — for now, we still need to be concerned about a new COVID-19 outbreak in Beijing and a growing wave of new daily infections in several southern U.S. states,” said Stephen Innes, global chief market strategist at AxiCorp. “But it’s the transmission mechanism from rising regular cases to financial markets that is ultimately the concern and whether local or central governments reimpose social-distancing measures.”

Separately, the White House is considering a $1 trillion infrastructure spending proposal, according to a Bloomberg News report.

Data released underscored the damage to the economy from the coronavirus lockdowns. The U.K. claimant count surged by nearly 529,000 in May.

Ashtead Group AHT, +10.63% shares jumped 9% as the U.K.-based industrial-equipment rental provider maintained its dividend and said that, since April 10, its U.S. fleet on rent stabilized and then increased. It said there were similar trends in the U.K. and Canada.

BIO 2020: Are We Ready for Decentralized Clinical Trials?