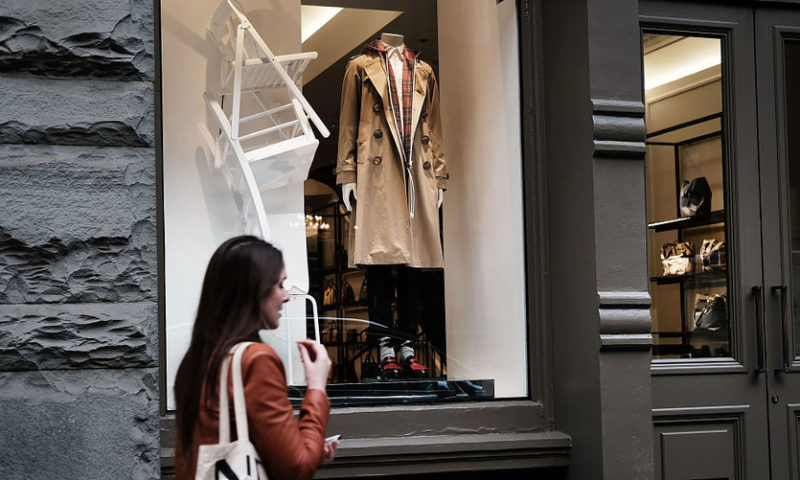 European stocks locked in gains and ended higher on Friday, contributing to a strong November start as investors breathed a sigh of relief on prospects for an easing of trade tensions between the U.S. and China.

Risk sentiment improved on Friday, after President Donald Trump described a phone call with China’s President Xi Jinping as a “long and very good conversation in a tweet. Investors took this as testament to the world’s two largest economies inching closer to ending a trade spat that has been a dominant theme in financial markets this year.

Trump and Xi are also set to meet during the G-20 summit in Buenos Aires that is scheduled for later this month.

Ford Motor Co. F, +0.97% and Volkswagen AG VOW, +2.71% are in talks to create a joint self-driving car venture, according to The Wall Street Journal, aligning two of the world’s largest auto makers in the industry’s race to reshape the future of transportation as they look to challenge the likes of Tesla TSLA, +0.62% and Alphabet’s Waymo GOOGL, -1.33%