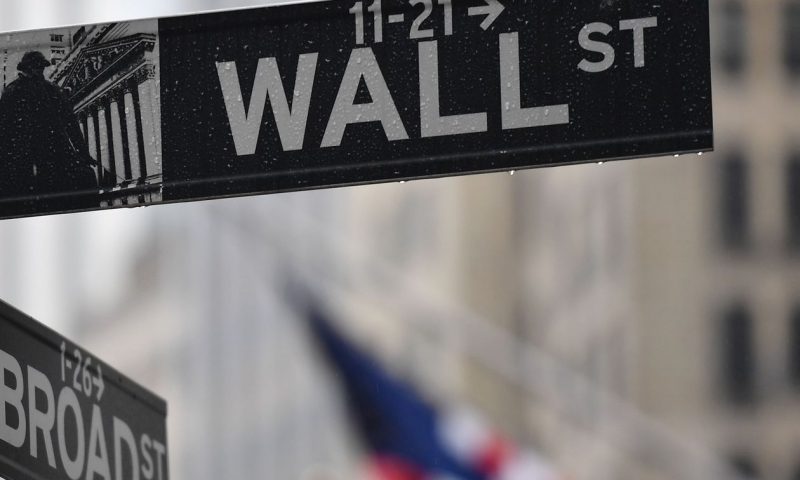 Investors were pressing the pause button on Wednesday, with European stocks and U.S. equity futures mostly lower, a day after the Dow Jones Industrial Average surged to a record high, and ahead of an American holiday.

Investors appeared to be taking a breather ahead of the U.S. Thanksgiving Day holiday on Thursday, which will see those markets shut and then reopen for a half session on Friday.

“Yes, the presence of vaccine has answered many questions and we are in a much better situation today as compares to the beginning of this year. But, this does not change the fact that it is going to fair amount of time before things get back on track,” said Naeem Aslam, chief market analyst at AvaTrade, in a note to clients.

“This means that optimism spurred by vaccine and political development may be a little too much and the reality is that the recovery path is still full with obstacles,” he said.

French President Emmanuel Macron said the government will lift a national lockdown on Dec. 15, in an address to the nation on Tuesday evening. Some shops could open as soon as Saturday, but other restrictions will stay in place to avoid another wave of the virus, he said.

In the U.K., investors were waiting to hear from Chancellor of the Exchequer Rishi Sunak, who is “widely expected to announce a fresh £4.3 billion stimulus package aimed at staving off a surge in unemployment in the coming months,” said Joshua Mahony, senior market analyst at IG, in a note to clients.

European banks were in the spotlight after Yves Mersch, vice-chair of the European Central Bank’s supervisory board, told the Financial Times that eurozone banks may be allowed to resume dividend payouts in 2021 if their balance sheets can weather the continuing pandemic storm.

Banks were ordered to halt dividends and share buybacks as the COVID-19 pandemic began sweeping through Europe in March, and the ECB is expected to reach a decision on those payouts by year-end. Mersch noted that banks have been helped by relaxed standards and additional capital provided by regulators. But he said it would be “spurious or surprising” if banks used additional capital created by regulators to “enrich the shareholders.”

Utilities were among the best-performing sector, with shares of United Utilities UU, 3.46% up 4.6%, after the U.K. water company posted an improved first-half profit. Underlying profit slipped due to a new regulatory cycle that reduces bills for customers, and the COVID-19 pandemic hit consumption.

Personal-care and household goods companies were also gaining, with shares of heavily weighted Unilever UN, -0.10% up 2.9%.

Melrose Industries MRO, 3.43% said performance for the four months ended Oct. 31 has been in line with the top end of the board’s expectations, though it cautioned against making 2021 forecasts, given market uncertainty.

The turnaround specialist noted a faster-than-expected recovery in automotive markets, beginning in the summer. Shares rose 5%, also a top performer for Wednesday.

Shares of Rotork ROR, 0.13% climbed 4.7%, after the industrial flow-control equipment manufacturer said it expects 2020 adjusted operating profit to be at or slightly above the top end of market expectations.

Shares of Babcock International BAB, -1.13% tumbled over 6%, after the U.K. engineering company and a key contractor for the government reported a lower profit for the first half of fiscal 2021 after booking higher costs.