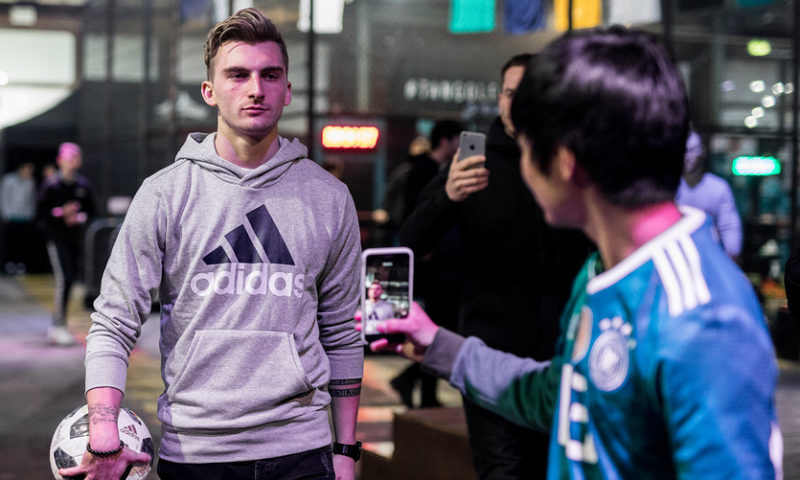 European markets ended lowerl Monday, as investors cautiously approached the final full week of trading in 2018 ahead of the Christmas break and retailers crumbled after a London-based company warned on profits.

Drug and bank stocks also fell, while mining stocks provided some support for the main index.

How are markets trading?

What is driving the markets?

The retail sector was under pressure in Europe after online clothing group ASOS PLC ASC, +4.74% plunged 38% after cutting its sales growth and profit margins forecast. The company, which lists on London’s Alternative Investment Market of smaller companies, cited poor November sales with sharply falling margins for the warning.

Central banks will be in focus this week with a Federal Open Market Committee meeting and expected interest-rate hike on Wednesday, and the Bank of England due to meet Thursday, though the latter isn’t expected to announce any changes to interest rates given the uncertainty surrounding Brexit. U.K. Prime Minister Theresa May is reportedly trying to rule out the idea of a second referendum over Brexit, as she struggles to keep her exit deal alive.