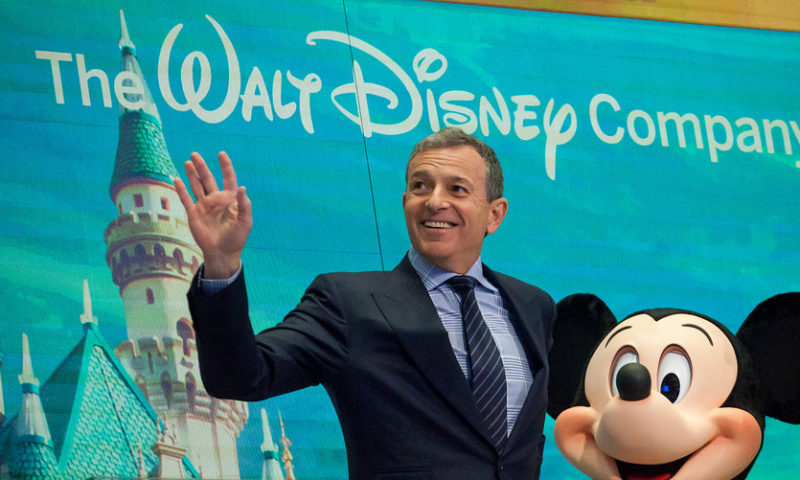 Disney will divest its interests in the History, H2, Crime & Investigation, Blaze and Lifetime channels in Europe

Regulators had concerns about how the merger would have affected competition between “two strong suppliers of ‘factual channels’ in several European Economic Area (EEA) Member States,” the commission said in a statement.

To address those concerns, Disney committed to divest its interest in its so-called factual channels in the EEA: its History, H2, Crime & Investigation, Blaze and Lifetime channels, the commission said. Those channels fall under A+E Television Networks, a joint venture between Disney and Hearst.

“The Commission’s decision is conditional upon full compliance with the commitments,” it added.

“We are gratified by the decision of the European Commission to clear the transaction with the sole remedial measure being the divesting of our interests in Europe of the History, H2, Crime + Investigation, Blaze and Lifetime channels,” Disney said in a statement. “Disney will continue to be a 50% owner of A&E apart from the companies operating these channels in Europe. We continue to pursue clearance as quickly as possible in the jurisdictions that remain.”

The U.S. Justice Department approved the Disney-Fox earlier this year in June, with the condition that Disney sell off Fox’s 22 regional sports networks.

Under the deal, Disney will acquire the storied Twentieth Century Fox TV and film studios, cable networks including FX and National Geographic Channel, Star India and majority control of streaming service Hulu. At one time, it looked like Fox’s 39% stake in Sky PLC UK:SKY would also go to Disney, but Fox agreed in September to sell its stake in the European pay-TV to Comcast Corp CMCSA, -0.19% Earlier that month, Comcast topped Fox in a three-round auction to gain control of Sky.

What the midterm election outcome may mean for markets