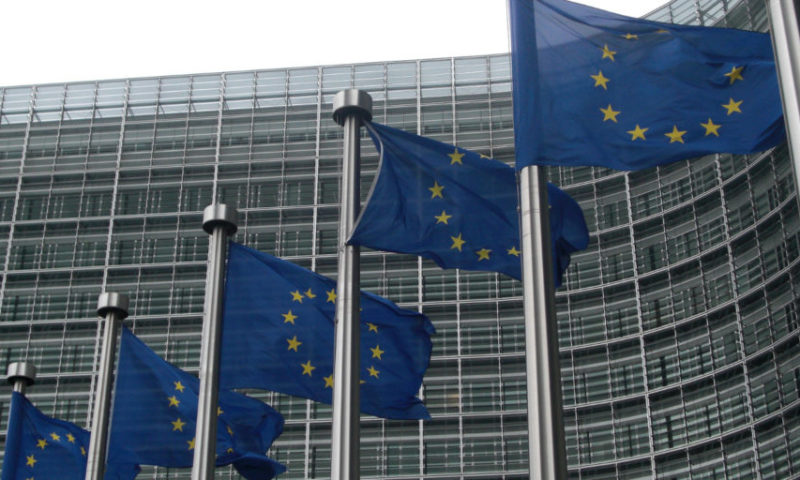 In an unexpectedly early announcement, the European Commission has decided to end EU anti-dumping and anti-subsidy measures on solar PV cells and modules from China at midnight on September 3.

In a statement issued today, the European Commission has said it will end the EU anti-dumping and anti-subsidy measures imposed on solar PV cells and modules from China since 2013. As such, the minimum import price (MIP) measures will officially expire at midnight on September 3.

“After considering the needs of both producers and those using or importing solar panels the Commission decided it was in the best interests of the EU as a whole to let the measures lapse. This decision also takes into account the EU’s new renewable energy targets,” it said in the statement.

The MIP Undertaking came into force in December 2013 for a period of three years. It included minimum import prices and import volumes for Chinese imports of crystalline solar cells and modules. The agreement was negotiated as a compromise between the EU and China, and came into force instead of anti-dumping and anti-subsidy duties.

In the fall of 2015, EU Prosun applied for a first expiry review of the Undertaking at the European Commission, which led to their renewal for 18 months last March.

In today’s statement, the commission wrote, “In its March 2017 decision, the Commission aimed to find a balance between the interests of users, importers and EU producers of solar panels. The Commission also wanted to ensure that EU consumers could buy panels at prices close to the world-market level.

“After consultation with Member States, the Commission decided – exceptionally – to extend measures for 18 months as a compromise between the competing interests. The level of the measures has gradually decreased over time to allow the prices of the imports into the EU to align progressively with world market prices.”

It continued, “The Commission observed that the market situation has not changed to the extent that this would justify a further extension of the measures now beyond the scheduled 18 months. It therefore rejected the EU industry’s request for an expiry review investigation.”

While EU Prosun will be unhappy with the news, the majority of the global industry will welcome the move.

Last week, when it became clear that the MIP was likely to be removed, James Watson, CEO of SolarPower Europe, said “SolarPower Europe has fought hard for the removal of these duties as we see them as a major barrier to the growth of solar in Europe. We are pleased that the Commission will follow its plan to eliminate the measures on 3 September, while at the same time we must now have a strong industrial policy put in place for solar manufacturing to grow in Europe.”

Meanwhile, in July, Taiwan-based TrendForce said that if the MIP does expire, Vietnamese and Thai suppliers will fill the gap left in the Indian market by Chinese exporters, which will again concentrate on the EU market. Under this scenario, competition would be intensified, it said, thus driving down module prices, and potentially stimulating growth of non-subsidy PV projects.