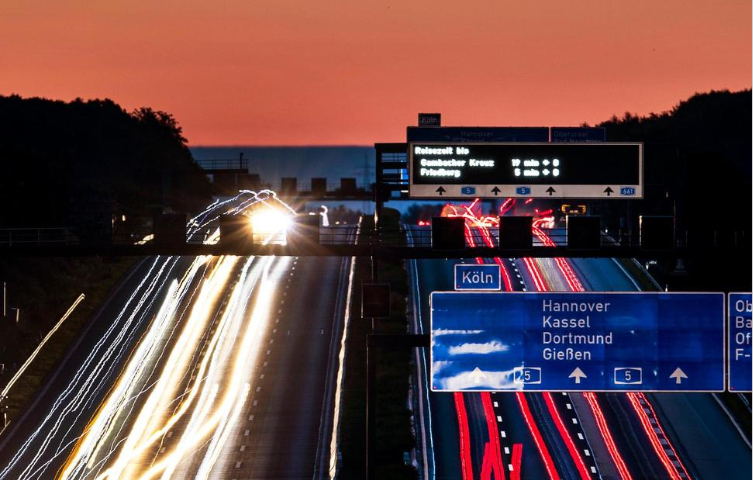 The European Court of Justice has ruled that highway tolls in Germany are illegal because they unfairly penalize drivers from other European Union countries.

BERLIN — THE European Court of Justice ruled Tuesday that highway tolls in Germany are illegal because they unfairly penalize drivers from other European Union countries.

The Luxembourg court’s ruling means Germany will have to drop or revise its highway toll system.

The case was brought by Austria, which complained that the levies of up to 130 euros ($146) a year are discriminatory and therefore illegal under EU law.

All motorists have to pay the toll according to their vehicle’s size and engine type, but German taxpayers can file for refunds.

The European Commission initially rejected the toll system on similar grounds to those Austria cited in its court challenge, but later approved an amended version that was intended to address its concerns.

Austrian Transport Minister Andreas Reichhardt applauded the ruling not as a victory for his country, but for the European Union as a whole.

“Since I’m a staunch European I think that this ruling of the EU court of justice is truly a good day for the European Union and community,” he told reporters in Vienna. “This is also a clear signal of fairness for Europe.”