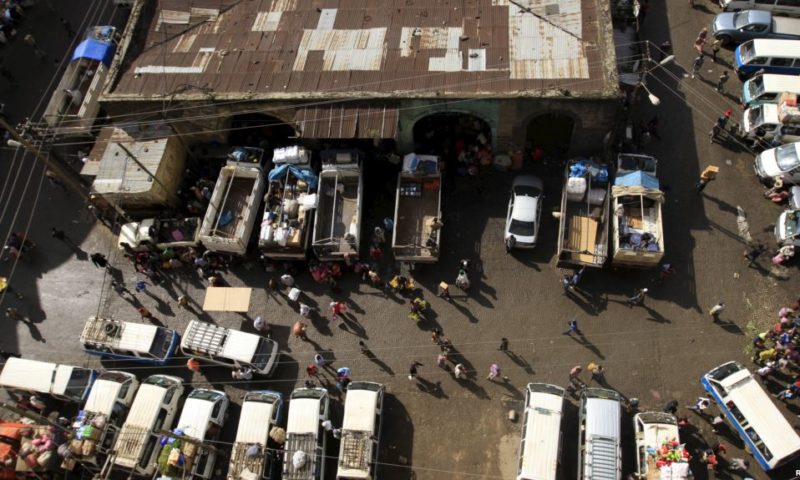 Addis Ababa — Ethiopia will open its logistics sector to foreign investors but cap their participation, the state investment body said on Tuesday in the latest reform to loosen the government’s control of the economy.

Prime Minister Abiy Ahmed has presided over a shake-up of one of the most heavily-regulated economies in Africa since his appointment in April.

But while Ethiopia has introduced incentives such as tax holidays and subsidized loans to boost investment, bureaucracy and logistics constraints leave it at a low ranking in World Bank global trade logistics indexes.

The latest move by the Ethiopian Investment Board – a body headed by Abiy and comprised of several ministers and the central bank governor – lifted restrictions on foreign investment in packaging, forwarding and shipping agency services.

Those sectors were previously reserved exclusively to Ethiopian nationals. Foreign firms will now be allowed to take stakes of up to 49 percent in logistics businesses.

The Ethiopian Investment Commission, a government body that handles investment issues such as licensing and promotion, said opening up this sector to foreign investors had become necessary.

This will “improve the provision of high-end logistics services while local firms acquire world class knowledge, expertise, management, and systems by working jointly with globally reputed logistics providers,” it said in a statement.

The ruling EPRDF coalition, in power since 1991, has long supported deep state involvement. But it said earlier this year that Ethiopia needed economic reforms to sustain rapid growth and boost exports amid a severe hard currency shortage.

Abiy, 42, was appointed by the EPRDF after his predecessor, Hailemariam Desalegn, resigned in February after three years of unrest in which hundreds of people were killed by security forces.

L.A. approves rules for thousands of scooters, with a 15-mph speed limit and aid for low-income riders