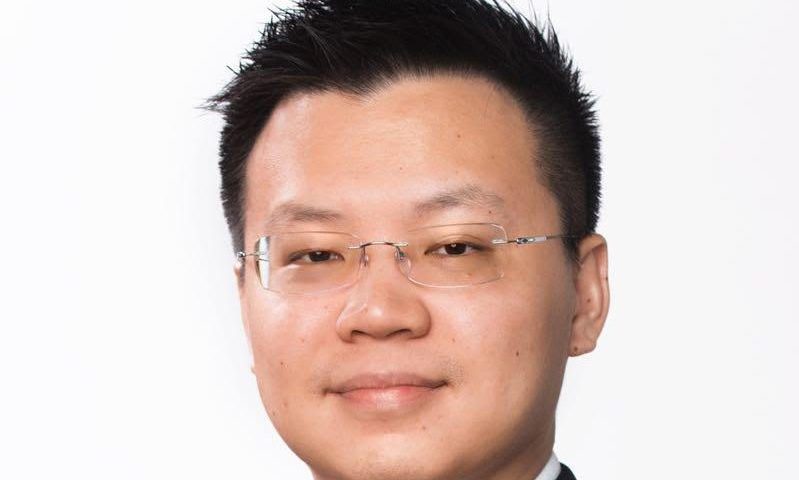 Esco Lifesciences has raised $200 million in a series A and crossover round co-led by Novo Holdings and Vivo Capital. The Singapore-based company will use the cash to establish a hub for cell and gene therapy tools and technologies in Boston while expanding in China and making bolt-on acquisitions.

Working from eight manufacturing and R&D hubs around the world, Esco has already established a presence across a broad swath of the life sciences industry. The company’s portfolio includes safety cabinets and other laboratory equipment, vaccine and cell therapy tools such as bioreactors and a range of other products. In 2019, Esco Ventures launched Fierce 15 winner Carmine Therapeutics.

Esco, which began life in the 1970s as a provider of cleanroom products, reached this point without raising a big, high-profile financing round. That changed this week when Esco disclosed $200 million in funding. Two Asian sovereign wealth funds and Singapore-based global investor EDBI contributed to the series A.

The round, described by Novo as the largest private investment in an Asia-based life science tools company, equips Esco to embark on the next stage of its evolution. Some of the money will support the creation of an innovation hub in Boston that will focus on tools and technologies that enable cell and gene therapies.

“We recognize Boston as the global biotech hub, and having personally founded companies such as Carmine Therapeutics there, with MIT’s Prof. Harvey Lodish, I felt it is the ideal place to build our cell and gene therapy manufacturing innovation hub,” Esco CEO XQ Lin said.

Esco plans to expand on other fronts too. China, where Esco invested RMB100 million ($16 million) in an innovation center in 2018, is an area of particular focus. Lin describes China as the company’s priority market.

Armed with the $200 million in funding, Esco plans to supplement its organic growth with strategic bolt-on acquisitions. The goal of the various activities is to maintain the growth Esco has enjoyed over the past decade.

“In lab tools, for Esco Scientific we look at ‘mission-critical’ equipment, with strict performance and quality requirements,” Lin said. “Since last year, we have started working on new technologies for single-cell analytics and processing.”

Novo signed up to help Esco realize its ambitions as part of its expansion in Asia. The Danish firm set up an office in Singapore in January to establish a presence in Asia. In a statement, Amit Kakar, senior partner, head of Novo Holdings Asia, called the Esco investment “a very important milestone in the development of our regional ambitions.”