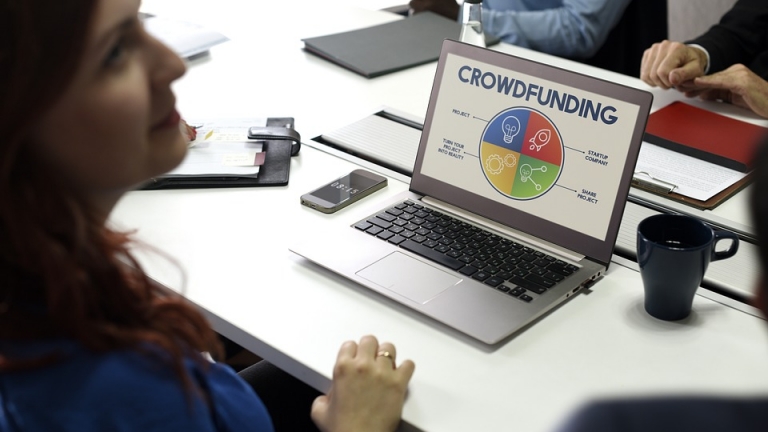 Global shares plunged in the fourth quarter. A toxic mix of slowing economic growth, an ongoing trade war between the US and China, as well as political instability in Europe poisoned risk appetite across the equity space. However, it seems to have been the Fed’s dogged determination to normalize monetary policy that set the stage for markets to truly care about these headwinds.

The US central bank accelerated the pace of stimulus withdrawal in 2018, delivering a cumulative 100 basis points in rate hikes. It also ramped up the unwinding of its gargantuan balance sheet, boosting the size of the monthly asset roll-off to $50 billion. That has understandably nudged up global borrowing costs, meaning markets have been unable to paper over vulnerabilities with cheap credit as before.

The landscape does not appear much rosier heading into the first quarter of 2019. The conclusion of the ECB’s asset purchase program will amount to a de-facto acceleration in quantitative tightening (QT). This means that absent an overt increase in monetary stimulus, the global cost of credit will continue to be pressured higher even if the Fed withholds further outright hikes (as markets suspect they might).

Meanwhile, the political landscape remains challenging. The Sino-US trade war remains a threat despite a 90-day pause for negotiations. Indeed, the Washington hand no qualms about indicting two Chinese officials for industrial espionage despite the “ceasefire”. A “no-deal” Brexit is worry as the government and Parliament clash before the March 29 deadline for the EU/UK separation.

With that in mind, the path of least resistance for share prices seems to lead lower. The fourth quarter marked the largest drop in seven years for the MSCI World Stock Index, so some degree of corrective recovery may be in the cards as the calendar turns to 2019. That will probably amount to a selling opportunity rather than anything to celebrate however.

Another dose of US fiscal stimulus is an important risk to this scenario. An infrastructure spending plan may be a unique area of agreement between the White House and the newly divided Congress. Progress on this front might boost market confidence and lift shares. The acrimonious tone emerging between the President and Congressional Democratic leaders makes this seem improbable however.

‘Surreal’: US Stocks Close Down as Global Equities See Worst Year in a Decade