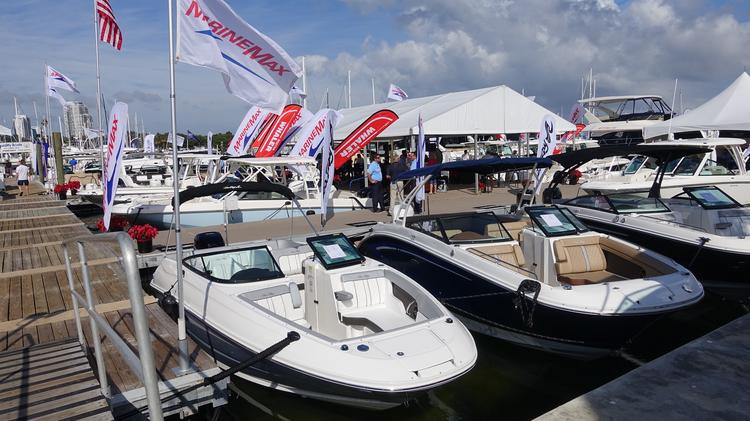 MarineMax (NYSE:HZO) last released its quarterly earnings results on Wednesday, January 23rd. The specialty retailer reported $0.21 earnings per share for the quarter, topping the consensus estimate of $0.14 by $0.07. The firm had revenue of $241.90 million during the quarter, compared to the consensus estimate of $252.03 million. MarineMax had a net margin of 3.38% and a return on equity of 11.47%. The company’s revenue for the quarter was up 2.1% on a year-over-year basis. During the same quarter in the prior year, the firm earned $0.19 EPS.

In other news, Director Joseph Allen Watters sold 10,000 shares of the stock in a transaction that occurred on Tuesday, November 20th. The shares were sold at an average price of $22.08, for a total value of $220,800.00. The transaction was disclosed in a legal filing with the Securities & Exchange Commission, which is accessible through the SEC website. Corporate insiders own 4.40% of the company’s stock.