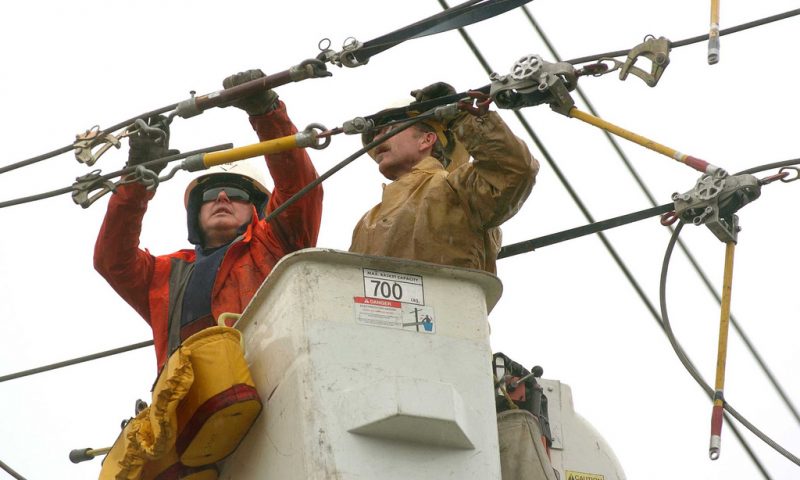 POR has been the topic of several other reports. Mizuho reaffirmed a “buy” rating and issued a $50.00 price objective on shares of Portland General Electric in a report on Thursday, February 14th. Zacks Investment Research downgraded shares of Portland General Electric from a “buy” rating to a “hold” rating in a report on Thursday, February 21st. One analyst has rated the stock with a sell rating, five have issued a hold rating and one has issued a buy rating to the company. The company presently has a consensus rating of “Hold” and a consensus price target of $47.67.

The firm also recently disclosed a quarterly dividend, which will be paid on Monday, July 15th. Stockholders of record on Tuesday, June 25th will be issued a $0.385 dividend. This is an increase from Portland General Electric’s previous quarterly dividend of $0.36. This represents a $1.54 annualized dividend and a dividend yield of 2.79%. The ex-dividend date is Monday, June 24th. Portland General Electric’s dividend payout ratio is 61.18%.