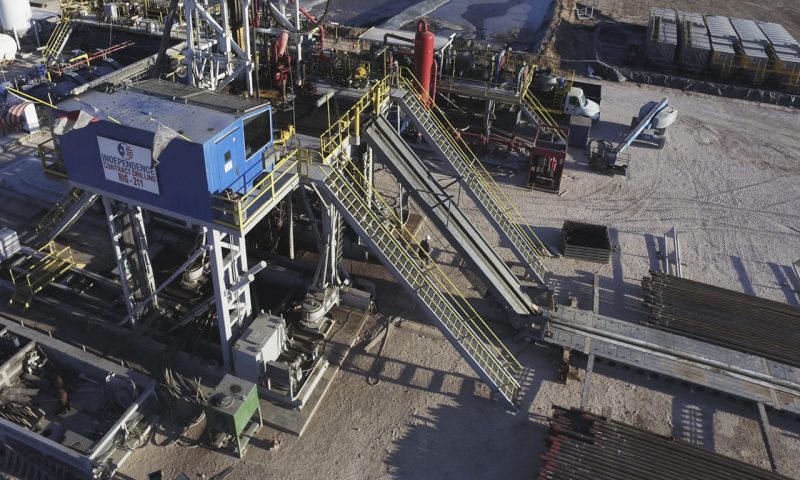 Independence Contract Drilling (NYSE:ICD) last posted its quarterly earnings results on Thursday, August 1st. The oil and gas company reported ($0.07) earnings per share (EPS) for the quarter, missing the consensus estimate of ($0.04) by ($0.03). The firm had revenue of $52.88 million during the quarter, compared to the consensus estimate of $51.70 million. Independence Contract Drilling had a negative net margin of 13.58% and a negative return on equity of 0.97%.

In other news, Director Thomas R. Bates, Jr. acquired 25,000 shares of the company’s stock in a transaction that occurred on Friday, June 7th. The shares were purchased at an average price of $1.86 per share, for a total transaction of $46,500.00. Following the completion of the acquisition, the director now owns 151,110 shares of the company’s stock, valued at approximately $281,064.60. The purchase was disclosed in a legal filing with the Securities & Exchange Commission, which is accessible through the SEC website. 3.10% of the stock is owned by corporate insiders.

Independence Contract Drilling, Inc provides land-based contract drilling services for oil and natural gas producers in the United States. The company constructs, owns, and operates a fleet of pad-optimal ShaleDriller rigs that are engineered and designed to optimize the development of various oil and natural gas properties in the Permian Basin and the Haynesville Shale.