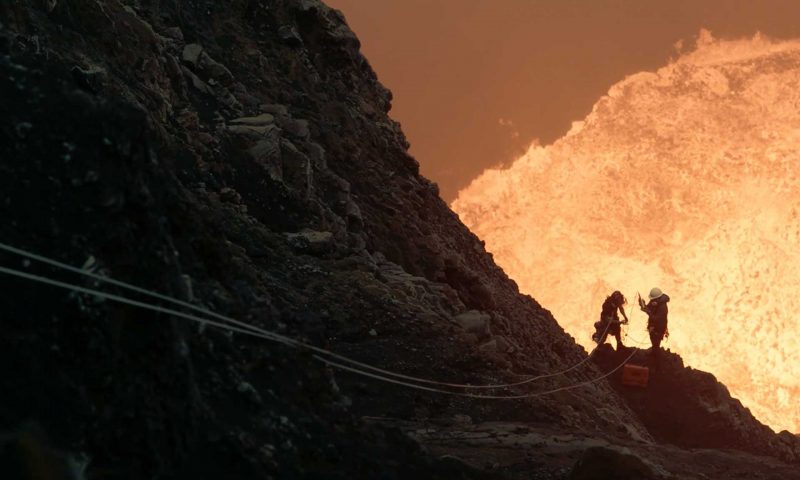 Nanometrics (NASDAQ:NANO) last issued its quarterly earnings data on Tuesday, April 30th. The semiconductor company reported $0.19 earnings per share for the quarter, missing the consensus estimate of $0.21 by ($0.02). Nanometrics had a return on equity of 15.43% and a net margin of 14.30%. The business had revenue of $67.10 million during the quarter, compared to analyst estimates of $64.82 million. During the same quarter last year, the firm earned $0.67 EPS. Nanometrics’s revenue for the quarter was down 18.5% compared to the same quarter last year.

In other news, Director Timothy J. Stultz sold 30,000 shares of the business’s stock in a transaction that occurred on Wednesday, February 27th. The shares were sold at an average price of $28.68, for a total value of $860,400.00. Following the completion of the transaction, the director now directly owns 243,208 shares in the company, valued at approximately $6,975,205.44. The sale was disclosed in a filing with the Securities & Exchange Commission, which is available through this link. 6.10% of the stock is currently owned by insiders.

Nanometrics Incorporated provides process control metrology and inspection systems for use primarily in the fabrication of semiconductors and other solid-state devices, and industrial and scientific applications worldwide. The company offers automated metrology systems that provide optical critical dimension, thin film metrology, and wafer stress metrology for transistor and interconnect metrology applications; and integrated metrology systems that are installed onto wafer processing equipment to provide near real-time measurements.

Chuck Robbins decided to ‘change everything’ at Cisco, and it’s working