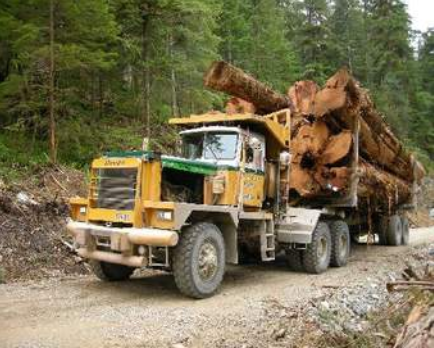 ArcBest Corp (NASDAQ:ARCB) – Investment analysts at SunTrust Banks reduced their Q3 2019 EPS estimates for shares of ArcBest in a note issued to investors on Wednesday, June 12th, according to Zacks Investment Research. SunTrust Banks analyst S. Benjamin now expects that the transportation company will post earnings of $1.43 per share for the quarter, down from their previous estimate of $1.49. SunTrust Banks also issued estimates for ArcBest’s Q4 2019 earnings at $0.95 EPS and Q4 2020 earnings at $1.08 EPS.

ArcBest (NASDAQ:ARCB) last issued its quarterly earnings data on Thursday, May 2nd. The transportation company reported $0.17 EPS for the quarter, missing the Thomson Reuters’ consensus estimate of $0.30 by ($0.13). The company had revenue of $711.84 million during the quarter, compared to the consensus estimate of $724.33 million. ArcBest had a net margin of 2.00% and a return on equity of 14.19%. ArcBest’s revenue for the quarter was up 1.7% on a year-over-year basis. During the same period in the previous year, the company earned $0.29 EPS.