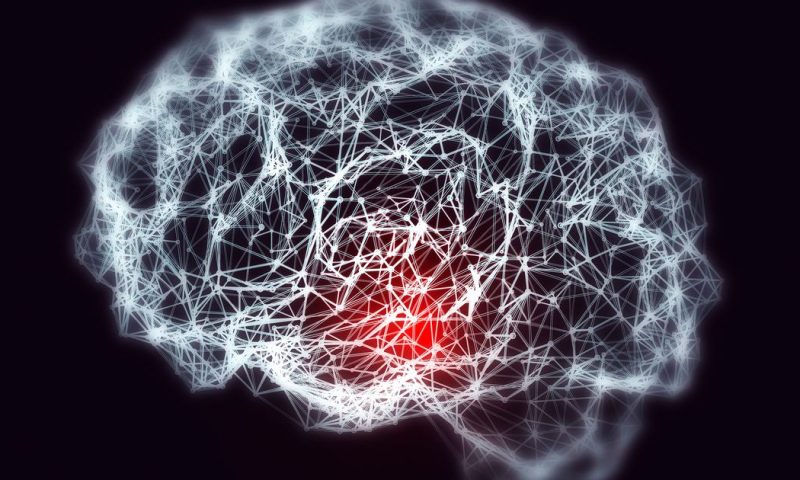 San Diego-based Engrail Therapeutics launched with a $32 million in a Series A financing round that was solely funded by Nan Fung Life Sciences (NFLS), the investor platform of the Nan Fung Group. Funds will be used to advance the company’s first pipeline asset, ENX-101, a sub-type selective GABA A modulator.

Engrail uses what it refers to as a “science-first”’ approach that begins with a thorough biological understanding of the disease and rational therapeutic targeting. This in turn enables the company to identify compounds with greater opportunity to address patient unmet needs. With this understanding, combined with a comprehensive view of clinical development strategy, regulatory considerations, intellectual property and optimal commercial positioning allows Engrail to acquire high-quality assets with a lower-risk path to market, the company believes. Engrail expects to acquire assets with validated mechanisms through various licensing and co-development programs to ultimately catalyze a diverse portfolio of therapies to treat diseases of the nervous system.

Vikram Sudarsan, president and chief executive officer of Engrail, said the latest strides made in the field of neuroscience have buoyed the hopes of investors such as NFLS in funding drug development in this area.

“As the brain’s complexities and molecular mechanisms have become clearer, we are better able to identify disease targets,” Sudarsan said in a statement. “These factors have contributed to recent clinical and commercial success across the industry. However, significant unmet needs persist, placing immense disease burden on patients. Our goal is to build a leading neuroscience company fueled by a robust pipeline. We are focused on the acquisition, development and commercialization of patient-centric neuroscience therapeutics. ENX-101 represents the first milestone in this effort.”

In its announcement, Engrail, founded in 2019, did not disclose the targets or indications at which ENX-101 could be aimed. The company in-licensed ENX-101 earlier this year. GABA modulators are used to treat a number of different neurological disorders including anxiety and epilepsy. While GABA modulators have some safety concerns, ENX-101 is expected to be used against subtypes that are not associated with the severe side effects.

Sudarsan, who previously served as CEO of Cipla Technologies, added that the company plans to leverage its scientific understanding, as well as the financial support from NFLS to build a “world-class neuroscience company.”

In addition to Sudarsan, Engrail’s scientific team is helmed by industry veteran Stephen Cunningham, who has worked with Novartis as head of clinical development and medical affairs.