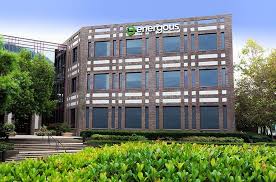 Energous Corp is a development stage technology company. It is developing a technology named WattUp, which will enable RF based wire free charging for electronic devices. The firm believes that its technology will be utilized in internet of things devices, smartphones, tablets, e-book readers, keyboards, mice, remote controls, rechargeable lights, cylindrical batteries and other devices with similar charging requirements. The firm’s business strategy is to become a supplier and licensor of its technology to companies who design, manufacture and market devices to consumers, military, industrial and other users.

Energous Corporation is based out of San Jose, CA and has some 68 employees. Its CEO is Stephen R. Rizzone.