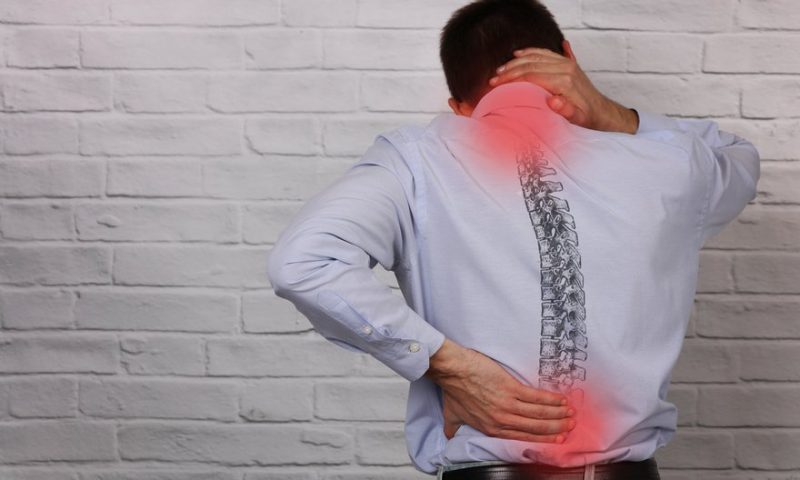 Eliem Therapeutics has exited stealth with $80 million and plans to treat chronic pain, depression, epilepsy and anxiety. The Anglo-American startup will use the money to advance a pipeline led by a palmitoylethanolamide (PEA) prodrug for the treatment of chronic pain.

Researchers have explored the anti-inflammatory and analgesic applications of PEA for decades. The ingredient is available as a supplement and medical food in some countries and has been studied in multiple clinical trials, including a set of pain studies covered by a 2017 meta-analysis. While finding many of the studies to be poor quality, the meta-analysis concluded “PEA may be a useful treatment for pain and is generally well tolerated.”

The poor druglike properties of PEA led scientists in Italy, a focal point of research into the molecule, to explore the development of prodrugs to boost uptake into the central nervous system back in 2014. Eliem, using funding from RA Capital Management, Access Biotechnology and Intermediate Capital Group, is taking a similar approach through ETX-810.

ETX-810 is in phase 2a clinical trials in chronic sciatica and diabetic peripheral neuropathic pain. The candidate is designed to improve on the oral bioavailability and systemic exposure of PEA to boost its painkilling power. ETX-810, a non-opioid painkiller, has no known drug-to-drug interactions or abuse liability.

PEA is synthesized in the body and found in foods including eggs. Proving an external source of the molecule could add to the effects of endogenous PEA to bring neuroinflammation and chronic pain under control. Top-line data from the two phase 2a trials are due in the first half of next year.

ETX-810 is part of a broader pipeline of molecules targeting neuronal excitability disorders. Eliem’s other clinical-phase candidate is ETX-155, an investigational next-generation neuroactive steroid that acts as a GABAA positive allosteric modulator. ETX-155 is in phase 1 in preparation for a development program that may span major depressive disorder, hormone-related mood disorders and focal onset seizures. Eliem plans to start phase 2 trials in the second half of the year.

Selection of a clinical candidate from a Kv7 program is due around the same time. GlaxoSmithKline and Valeant Pharmaceuticals won approval of a Kv7 channel opener, sold in the U.S. as Potiga, a decade ago, only to pull the product in 2017 after having the indication restricted and seeing limited uptake. Eliem is aiming to develop a Kv7 drug that has better safety and tolerability.