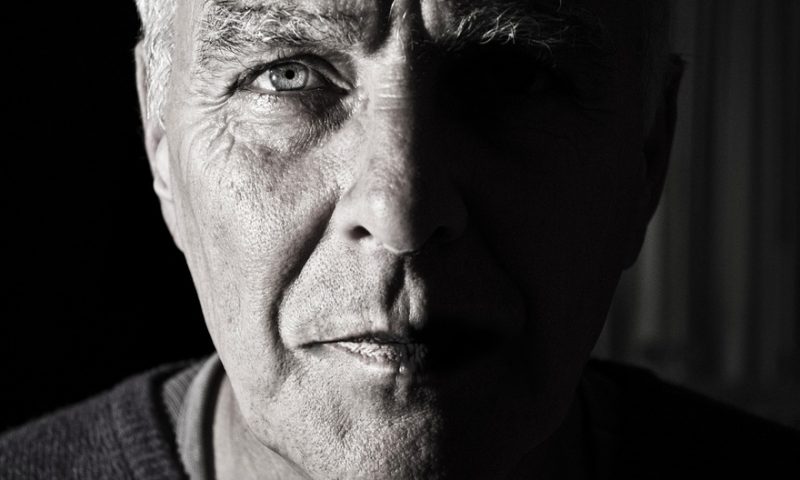 Dementia with Lewy bodies (DLB) may be among the most common types of dementia, but there aren’t many treatment options for the disease. EIP Pharma is one step closer to changing that, with phase 2 data showing its prospect beat placebo at boosting cognition in 91 patients. It hopes to kick off a phase 3 trial in late 2021.

The top dose—three times daily—beat the lower dose as well as placebo at improving patients’ cognition, as measured by a Neuropsychological Test Battery (NTB), meeting the study’s primary endpoint. The NTB was designed to gauge patients’ attention and executive function, which includes planning, problem solving, decision-making and memory, among other functions. The company will carry the top dose into phase 3.

The effects of thrice-daily neflamapimod were evident after four weeks of treatment and stayed for the rest of the 16-week study, the company said. The drug also topped placebo on a secondary measure called the Timed Up and Go Test—in which patients get up from a chair, walk along a line, turn and walk back—and showed “encouraging trends” on other secondary endpoints.

“To put it all together, not only is it proof of concept, but it is quite impressive in terms of magnitude and onset of action. We believe if we combine it with the secondary endpoints, it looks like what we are seeing is a truly clinically meaningful effect on cognition,” said EIP Pharma CEO John Alam, M.D.

EIP will have to prove that out in a phase 3 trial, of course, but success there would be good news on multiple fronts. The company licensed neflamapimod from Vertex in 2014 and is developing the drug for Huntington’s disease and Alzheimer’s disease, as well DLB. It targets the enzyme, p38 MAP kinase alpha (p38α), which plays a role in the synaptic dysfunction underlying the cognitive deficits seen in many central nervous system diseases.

“[Neflamapimod] is somewhat indifferent to what the triggers are,” Alam said in a previous interview. “The science in the last two, three, four years says that regardless of whether it is amyloid plaques, inflammation, tau, or any number of different initiating factors, it all meets in the synapse.”

Neurologists or psychiatrists taking care of patients with DLB will often prescribe cholinesterase inhibitors, such as Aricept and Razadyne, which are approved for the treatment of Alzheimer’s but not specifically for DLB.

“They clearly do have some modest efficacy, but despite that, DLB patients will be considered to have a greater functional deficit and a greater rate of functional decline than those with Alzheimer’s disease,” Alam said. “There is a standard of care but the unmet medical need remails very high in an area that perhaps a lack of awareness of the disease overall has limited drug development.”

Though the early signs of DLB and Alzheimer’s look similar, DLB is caused by the abnormal buildup of a protein called alpha-synuclein in the brain, while Alzheimer’s is characterized by the accumulation of amyloid and tau proteins. So, patients with DLB can’t rely on drugs that are developed for other types of dementia.

“Most of the drugs that are being tried in Alzheimer’s disease are by definition Alzheimer’s-specific because they are going after amyloid in particular, which has much less of a role—if any—within the DLB context,” Alam said.