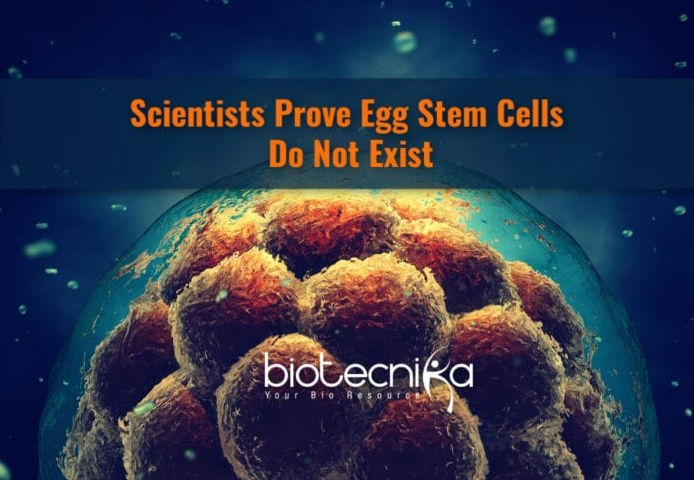 After analyzing all cell types in the human ovary, the researchers at Karolinska Institutet in Sweden have shed new insights into developmental biology. According to their new findings, egg stem cells do not exist. Nature Communications published the results, which could help improve the methods for treating involuntary childlessness.

The scientists collected 24,000 cells from ovarian cortex samples of 21 patients and performed single-cell analysis. They even collected cells from the ovarian medulla to develop a complete cell map of the human ovary.

Their main objective was to establish the non-existence or existence of egg stem cells. Some scientists have previously reported the presence of stem cells in egg, and some have indicated just the opposite.

Finding an answer to the question of whether stem cells do exist in an egg or not can affect issues related to fertility treatment since stem cells have properties different from other cells.

Pauliina Damdimopoulou, co-author of the study and a researcher in obstetrics and gynecology at the same department said, Involuntary childlessness and female fertility are huge fields of research, and the controversy about stem cells in eggs had been going on involving the testing of experimental fertility treatments.

The comprehensive ovarian map developed by the researchers could help improve methods for treating female infertility.

Until now, the lack of knowledge about how an ovary looks had held back developments. But the new findings can promote the development of new methods that focus on ovarian egg cells. This could include developing artificial ovaries in the lab or perhaps letting egg cells mature in test tubes.

As the study suggests, the major cells in an ovary include stromal cells, perivascular cells, endothelial cells, immune cells, granulosa cells, and the egg cells.

First Ever Extraterrestrial Protein Discovered In A Meteorite