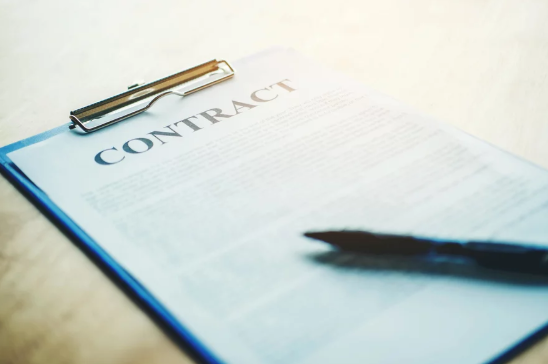 Siegfried Reich has ended his seven-year involvement with Effector Therapeutics. Reich co-founded Effector and served as its senior vice president of research but has moved on to take up the chief scientific officer position at Turning Point Therapeutics.

During Reich’s time at Effector, the San Diego-based biotech moved small molecules targeting elF4A and MNK1/2 into the clinic, positioning it to try to dial up the efficacy of checkpoint inhibitors and improve outcomes in solid tumor patients who carry particular mutations. Separately, Effector’s work to drug eIF4E, a long-pursued but historically intractable target, led to a deal with Pfizer last month.

Now, Reich has left Effector and relocated a mile down the road to another San Diego-based biotech, Turning Point, which sees the new hire as the answer to its need for a leader capable of advancing its research strategy.

“Siegfried is an ideal fit for our team, with deep discovery and novel target-identification expertise, and a proven track record of developing drug candidates for difficult to drug targets through disciplined discovery and medicinal-, structure- and fragment-based chemistry,” Turning Point CEO Athena Countouriotis said in a statement.

Countouriotis’ comment suggests Turning Point is interested in targets that have historically been hard to drug. Effector worked on such a target, eIF4A, during Reich’s time at the company.

In joining Turning Point, Reich will gain a new toolkit to apply to therapeutic targets. Turning Point is built upon a macrocycle platform that it has used to create tyrosine kinase inhibitors (TKIs) against targets including ROS1, TRK and ALK. While TKIs against many of the targets pursued by Turning Point are already on the market, the biotech thinks its candidates will deliver more durable responses and be less affected by dose-limiting toxicities.

Turning Point has three drugs in the clinic and a fourth in IND-enabling studies, but the appointment of Reich shows it continues to see opportunities to apply its platform to the discovery of additional candidates.