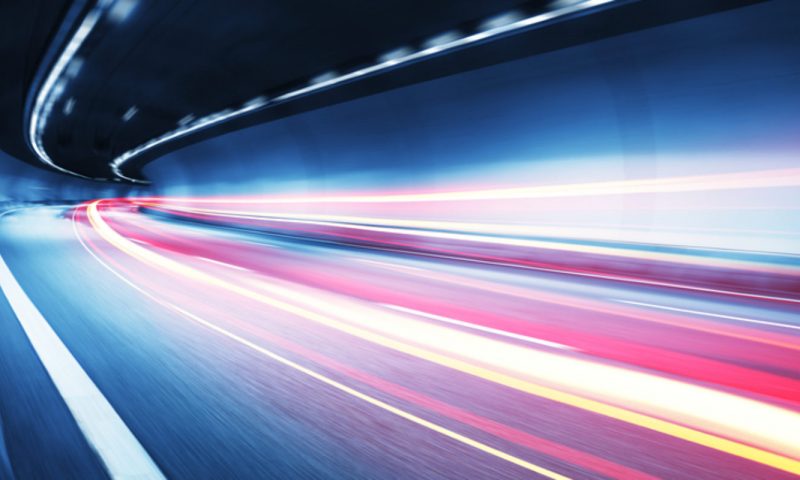 The past week has been volatile for Bitcoin, and yesterday was no exception. In the evening, BTC bulls were able to push the cryptocurrency up to highs of $10,000 before it faced a swift rejection that has led it to grind lower today.

The crypto’s inability to gain any stability within the five-figure price region certainly does seem to spell trouble for bears, but it is important to keep in mind that sellers have not been able to catalyze any sustained downwards movement throughout the course of BTC’s 2020 uptrend.

Now, one economist is noting that BTC still has a significant way to fall before it enters bear market territory, explaining that the strength of its recent uptrend is likely to extend further.

At the time of writing, Bitcoin is trading down just under 3% at its current price of $9,630, which marks a notable decline from daily highs of just over $10,000 that were set yesterday in the minutes following the cryptocurrency’s weekly close.

This bullishness was short-lived, as the rejection at this level sparked a selloff that cut as deep as $9,500 before bulls stepped up and began absorbing the selling pressure.

In the near-term, Alex Krüger, an economist who focuses primarily on cryptocurrency, explained that he believes the sub-$9,000 area is an attractive region for “shorts to target and longs to open,” meaning that this may be where it dips to before finding enough buying pressure to catalyze its next uptrend.

“Area below 9K is very attractive for shorts to target and longs to open. Excessive leverage has been largely rinsed out. Bigger picture players are still looking at new year highs. I still expect higher prices prior to the halving and think once 10300 breaks should see 11K soon,” he explained in a tweet from his alt account.

BTC Could Dip Significantly Further Before Its Bull Market Falters

It is important to keep in mind that even a drop to sub-$9,000 may not be enough to invalidate the cryptocurrency’s bullish market structure.

Krüger further noted in a later tweet that he does not believe the benchmark crypto’s recent price action is the start of a bear trend, and that a shift in market structure will only occur once it breaks below the mid-$8,000 region, as this is where its trend shifted during the volatility seen last October.

“I do not find reason to believe this is the beginning of a bear trend, even if price were to break down. Here’s an example. On the October China move, the uptrend only failed once $BTC got into the 8200-8000 area. Until then, the correction lower was a simple pullback,” he noted.

Although it does remain a strong possibility that Bitcoin’s price will see some further near-term downside, bears have significant work cut out for them if they want to invalidate BTC’s firm 2020 uptrend.