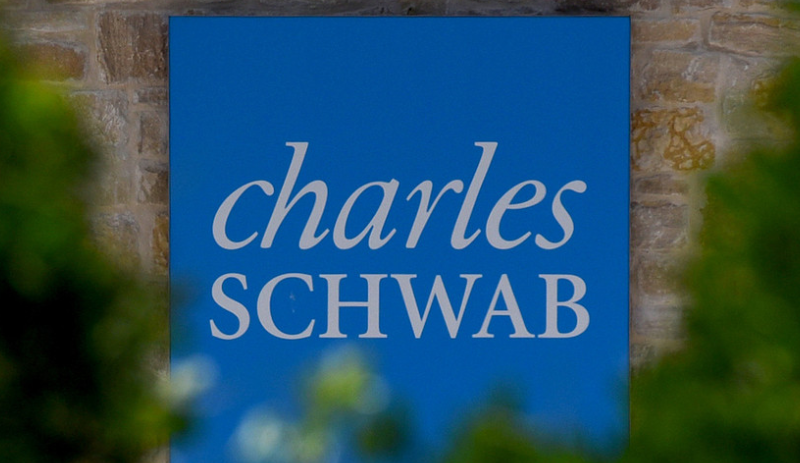 “From day one, my passion has been to make investing easier and more affordable for everyone,” Schwab said, according to a statement.

Schwab currently charges clients $4.95 per stock, ETF or option trade. The new service comes with no minimum account size. The trading of options will continue to be subject to a fee of 65 cents per contract.

JMP analyst Devin Ryan said the Schwab news comes as the market enters a new commission price war as “free trading” has shifted from aberration toward norm. Just last week, Interactive Brokers said it would begin offering unlimited commission-free trading as part of a “lite” model that would be separate from the rest of its platform.

“Given that Schwab has been evolving its business model away from a reliance on commissions (toward market based revenues and interest rate sensitive earnings, another topic given potential headwinds), the anticipated impact from these actions (cited by the company) is just a 3-4% decline in revenue (or $360-$400M, which equates to $0.20-$0.23 per share before assuming any expense offsets, or 8% of our 2019E EPS),” the analyst wrote in a note to clients.

The move was inevitable for Schwab given its focus on price, as it did not want to be left in the minority in charging its customers to trade. A question remains for competitors such as Ameritrade and E-Trade, said Jefferies analysts Daniel Fannon and Gerald O’Hara.

“Both TD Ameritrade and ETrade will be forced to react to this (as will others, such as Fidelity, which generate a greater portion of annual revenue from commissions),” they wrote in a note to clients.

As commission pricing concerns have been around for a while as an overhang for the stocks, some of the pain should be priced in, said JMP’s Ryan. But even if it does create greater uncertainty for the group, it remains attractive, especially E-Trade, which is trading at about 10 times current earnings.

“We also think that E*TRADE has more of an ability to control its own destiny as a seller, and the escalation of commission pressure could be a catalyst to determine that combining with another firm would drive the best outcome for shareholders,” the analyst wrote.

Ryan added that he expects more announcements from companies in the industry in the coming weeks.

Jefferies analysts are expecting the move to drive consolidation in the sector. “The long-speculated potential for M&A among the group only intensifies as scale becomes increasingly important,” they wrote in a note.

Meanwhile, Robinhood, an investing app that is popular with millennials, said the changes in the industry merely reflect a customer focus that it has embraced since its beginning.

US Blocks Goods From Companies Suspected of Forced Labor