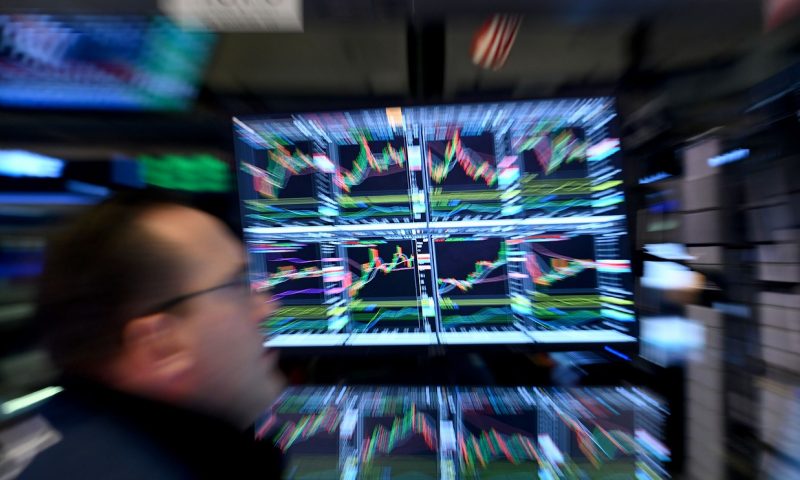 How did equity benchmarks perform?

The Fed’s warning Wednesday about a slow economic recovery that may need additional fiscal help, along with its expectation that near-zero interest rates will remain in force for a minimum of three years, created some uncertainty for investors hoping for further gains.

“We’re at a point where we’re wondering what’s going to drive the next leg up, without an ongoing flow of positive developments,” said Yung-yu Ma, chief investment strategist at BMO Wealth Management, in an interview.

A day after the Fed released its most recent policy update, investors said the U.S. central bank Chairman Jerome Powell may have unsettled the stock market by emphasizing the challenges facing the U.S. economy due to the pandemic.

The Fed’s “dot plot” showed policymakers expect interest rates to stay near zero until at least 2023, despite the run-up in equity values this year, as the U.S. deals with millions of people who still are unemployed.

However, some analysts view the overall tone of the Fed’s Wednesday statement as a positive for the market’s future prospects.

“It is proof the Fed reaction function has changed. And it is bull fuel for the longer run,” wrote Evercore ISI analysts Krishna Guha and Ernie Tedeschi in a note.

Separately, the Philadelphia Fed manufacturing index fell to 15 in September from 17.2 in prior month, suggesting a slowing pace of the recovery from the COVID-19 pandemic.

In other U.S. economic reports, U.S. home builders started construction on homes at a seasonally adjusted annual rate of 1.42 million in August, representing a 5% decrease from the previous month, but a 3% uptick from a year ago, the U.S. Census Bureau reported Thursday.

There also were conflicting statements on vaccine development from the government. The director of the U.S. Centers for Disease Control and Prevention, Robert Redfield, said a vaccine would be in “very limited supply” at the end of the year. President Trump claimed one would be ready for immediate use by the general public soon, potentially causing some downward momentum in equities.

Gold futures GCZ20, 0.54% tumbled 1% to $1,949.90 an ounce on Comex. Futures for the U.S. crude oil benchmark CL.1, 1.15%   gained 2% to settle at 40.97 a barrel after the Organization of the Petroleum Exporting Countries and its allies stressed the importance of complying with output cuts during their monthly meeting.