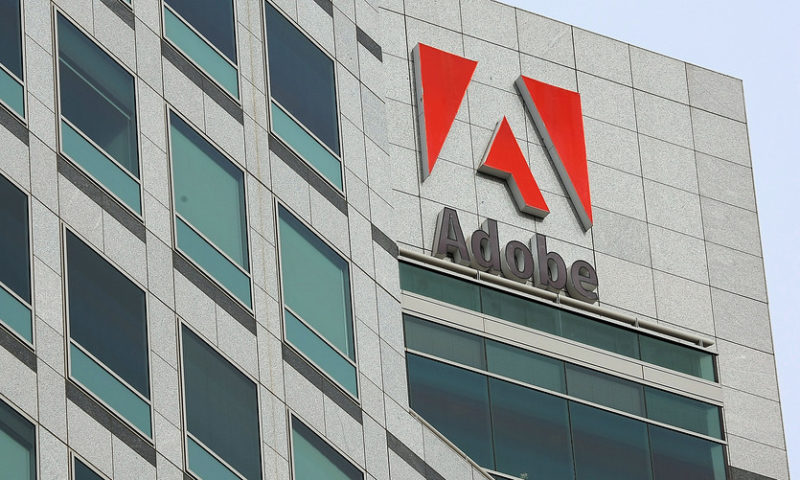 The tech sector, which had led Monday’s decline, bounced back resoundingly to lead the market higher.

What drove the markets?

Stocks are expected to increasingly take their cue from the corporate sector, with third-quarter earnings season under way in earnest this week. A round of upbeat results Tuesday from heavyweights including Goldman Sachs Inc., UnitedHealthGroup and Morgan Stanley helped set the tone.

In recent sessions, investors have been concerned over the pace of rising bond yields, global trade tensions and questions about economic growth, factors that have had an outsize impact on large-capitalization tech-related names with overseas operations.

Meanwhile, the market has also closely watched negotiations between the European Union and Britain as it attempts to exit from the trade bloc with a trade agreement in hand. The potential for a clash between Italy and the European Union over Rome’s budget plans is also in the spotlight. Both matters threaten to disrupt global markets should they sour.

Which data were in focus?

U.S. industrial production rose 0.3% in September, according to the Federal Reserve, beating Wall Street expectations of 0.1%, according to a MarketWatch Survey.

The number of job openings in the U.S. reached another all-time high of 7.1 million in August, according a report released Tuesday morning by the Labor Department. The same report showed that American workers were voluntarily quitting their jobs at a rate of 2.4% in August, matching the July reading, which was the highest since 2001.

The National Association of Home Builders Confidence Index ticked up one point to 68 in October, though it remains down from a cycle high of 74, reached in December 2017.

Read: These sudden stock-market plunges really are much more frequent, this chart shows

Nevertheless, Smigiel argued that “the strongest gains in equity markets are behind us,” and that volatility could be a constant companion for investors going forward as “chances of a surprise on the upside are lower than on the downside,” when it comes to the broader U.S. economy.

Tech stocks were helping to lead the way due to “a healthy mix of positive sell-side commentary” and Adobe raising its revenue targets Monday evening, according to Joel Kulina of Wedbush Securities.

Shares of Goldman Sachs Group Inc. GS, +1.45% rose 3% after the bank reported better-than-expected earnings per share of $6.28, versus analysts expectations of $5.38.

Tesla Inc. TSLA, -2.22% shares climbed 6.6% after a federal judge approved the settlement between the electric-car company and its chief executive, Elon Musk, and the Securities and Exchange Commission.

Tesla to build in Shanghai