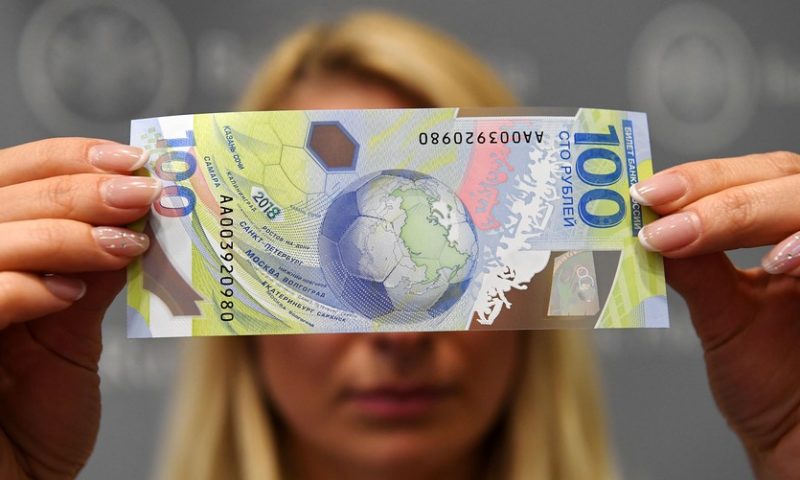 The U.S. dollar regained its strength on Friday following some favorable economic data, including a buoyant reading on consumer sentiment.

After starting the session on the defensive, the popular ICE U.S. Dollar Index DXY, +0.43% climbed 0.4% to 94.923. For the week, the gauge is still looking at a 0.5% drop, its worst performance in three weeks, according to FactSet.

The University of Michigan’s consumer sentiment index for September climbed to 100.8, compared with expectations of 97, marking its second highest reading since 2014.

Retail sales growth slowed to 0.1% in August, undercutting expectations for a monthly rise of 0.3%, but industrial production beat the consensus, expanding 0.4% in the same month, versus the 0.3% forecast.

The greenback’s strength also came as a Bloomberg report indicated that President Donald Trump wanted to proceed with tariffs on $200 billion worth of Chinese goods, putting trade trouble back into focus for traders.

The buck’s earlier weakness was attributed to Thursday’s softer-than-expected inflation figures in the U.S., as well as a less dovish than expected remarks by European Central Bank President Mario Draghi and the Bank of England lifting growth forecasts.

This week’s central bank bonanza continued in Russia Friday, where the central bank raised its key interest rate — the one-week repo rate — to 7.5%, surprising market participants who had expected rates to be on hold at 7.25%.

The ruble USDRUB, -0.2600% rallied in response versus the greenback, however giving back some of its gains as the buck strengthened. One dollar last bought 68.106, down from 68.258 ruble late Thursday in New York.

Russia’s inflation rate came in at 3.1% on an annualized basis in August, its highest rate in a year but below the central bank’s 4% target, wrote analysts at Brown Brothers Harriman, in a note.

“More importantly, the U.S. announced another round of tougher sanctions. Recall that inflation spiked up to 175% in 2015 as Ukraine-related sanctions hit and the ruble plunged,” they said. “The bank was forced into an aggressive tightening cycle, hiking rates from 5.5% to 17% in less than a year. We believe a similar dynamic will be seen in the coming months.”