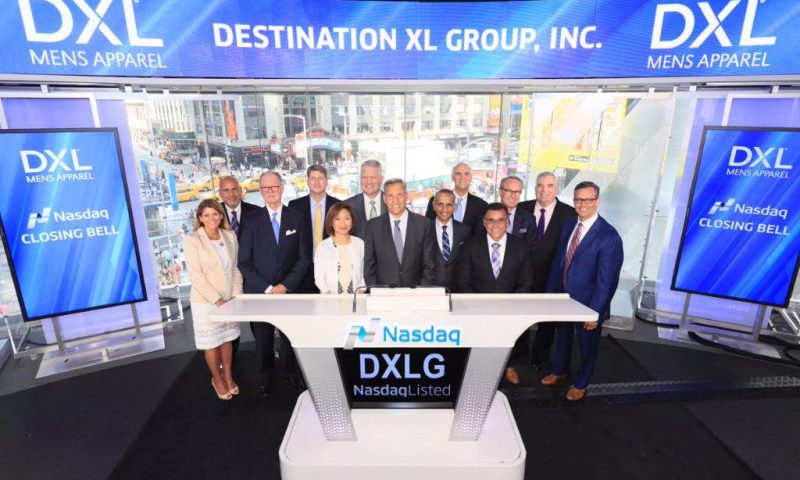 Destination XL Group Inc is a retailer of branded and designer men’s clothing and footwear in the United States. The company sells shirts, outerwear, suits, sleepwear, footwear and other accessories through branded stores like Polo, Reebok, Oak Hill, Robert Graham, Lacoste, Levi’s and True Nation. It also sells products across the world.

Destination XL Group Inc. is based out of Canton, MA and has some 2,543 employees. Its CEO is Harvey S. Kanter.

Destination XL Group Inc. is a component of the Russell 2000. The Russell 2000 is one of the leading indices tracking small-cap companies in the United States. It’s maintained by Russell Investments, an industry leader in creating and maintaining indices, and consists of the smallest 2000 stocks from the broader Russell 3000 index.