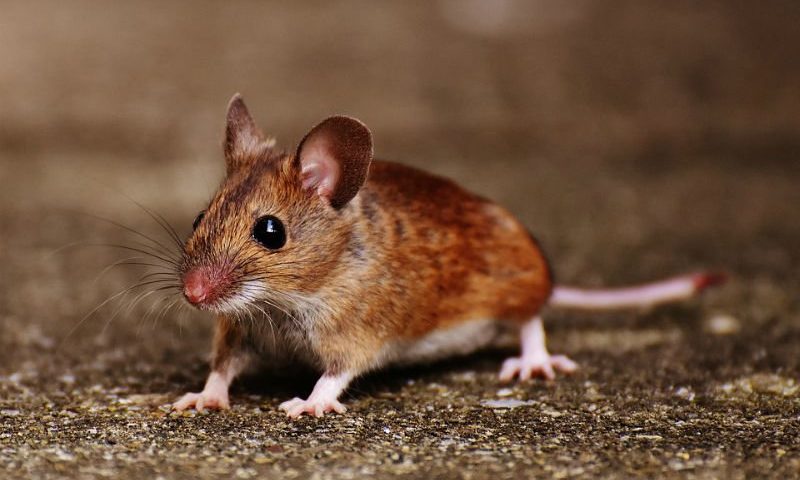 Back in 2013, Johnson & Johnson’s Janssen unit teamed up with the University of Leuven in Belgium to search for new solutions to dengue fever, a mosquito-borne virus that causes 390 million infections per year, according to the World Health Organization.

Now that effort is paying off, and promising preclinical data is inspiring the scientists behind the work to apply what they’ve learned to other viruses—including coronaviruses like COVID-19.

The KU Leuven Rega Institute and the KU Leuven Centre for Drug Design and Discovery (CD3) worked with scientists at Janssen to develop a drug that blocks the ability of dengue to copy its genetic material and produce new virus particles. In mouse models, a low dose of the drug delivered orally was effective, even at peak infection levels, the researchers reported in Nature.

The quest to find a drug that could combat all four types of dengue viruses started at CD3, where scientists screened a library of compounds. After they found compounds that inhibited the virus in cells, they worked for years to optimize one for human consumption—a process that required about 2,000 steps, estimated Patrick Chaltin, CD3’s managing director, in a statement.

Janssen licensed the series of dengue compounds in 2015. The company is moving the program into clinical development, a spokesperson confirmed in an email, and it plans to share more details at the American Society of Tropical Medicine and Hygiene conference next month.

The drug works by blocking the interaction of two proteins the virus needs to replicate, NS3 and NS4B. In the mouse trial, the number of virus particles in the animals’ blood plummeted within 24 hours after the treatment started, the researchers reported. The results indicated the drug could also be used to prevent dengue, they added.

“Think of people living in areas with an ongoing dengue outbreak, for instance: they could take a dengue drug for a couple of days or weeks,” said Johan Neyts, a professor at KU Leuven.

The effort to combat dengue has seen its fair share of ups and downs in recent years. Sanofi spent 20 years and $1.5 billion developing its dengue vaccine, Dengvaxia and rolled it out in 2016. But safety concerns led to withdrawals of the product in some countries and strict restrictions of its use in others.

Takeda developed a two-dose dengue vaccine that proved 80% effective one year after vaccination in clinical trials. The effectiveness does wane over time, prompting the company to launch booster trials. But Takeda is already ramping up its production capacity so it can make 50 million doses of the vaccine, called TAK-003, per year.

The next step for the CD3-Janssen team is to further optimize its drug so it can be easily administered in tropical regions where dengue is endemic, the researchers said.

“We are hopeful that this early-stage science can ultimately translate into a meaningful difference for at-risk communities,” said Paul Stoffels, M.D., J&J’s chief scientific officer, in a statement.

Meanwhile, the KU team is looking for similar compounds that can provide broad-spectrum protection from coronaviruses. “In the future, we want to develop a range of antiviral molecules against the different virus families with pandemic potential,” Chaltin said.

GitLab stock pops 35% on first day of trading after IPO