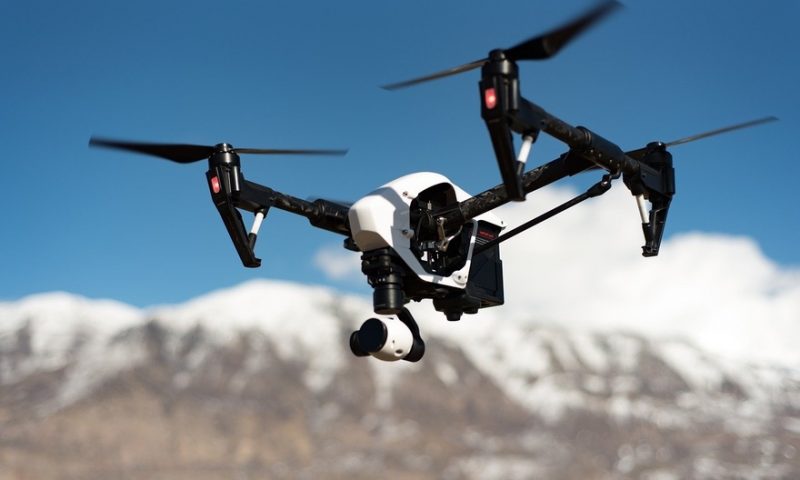 No one likes to be stuck in traffic—but delays can be particularly stressful when you’re transporting laboratory samples needed to diagnose sick children and infants.

To speed things up and skip the gridlock, the Rady Children’s Institute for Genomic Medicine (RCIGM) in San Diego has tapped Deloitte to help develop a network of flying drones to deliver specimens to its lab for genetic analysis.

The pilot program aims to ferry the samples across the last segment of their journey after being collected at their originating hospitals and flown commercially into San Diego International Airport.

Drones then will carry them to RCIGM—about five miles away, as the crow flies, over the city’s Mission Valley neighborhood and the I-5 and I-8 interstate highways—and to its lab that specializes in using whole genome sequencing to uncover rare diseases in critically ill newborns.

But first, the team plans to work closely with the Federal Aviation Administration (FAA) to make sure their route is designed to mitigate any risks. “Don’t think of the flight path simplistically as flying the shortest straight-line distance from airport to hospital, but instead navigating an efficient path that takes into account terrain of the ground being flown over,” Mathew Rommel, a commercial market leader for Deloitte U.S. Drone Services, told FierceMedTech.

The project is currently in the early planning stages, but RCIGM and Deloitte’s consultants hope to take the idea through testing, proof-of-concept and implementation and eventually use it as a blueprint for other interested healthcare organizations and medical use cases.

Both plan to coordinate with the FAA to validate the safety of using drones—including their ability to maintain the temperature and viability of their cargo—while also complying with the federal regulations governing the skies over San Diego.

“This technology opens many possibilities for providing faster diagnosis for a variety of needs,” said RCIGM President and CEO Stephen Kingsmore. “Coupling rapid sequencing tests with rapid sample transport will speed the time to precise treatment and reduce the period of uncertainty, both for providers and the parents of our patients.”