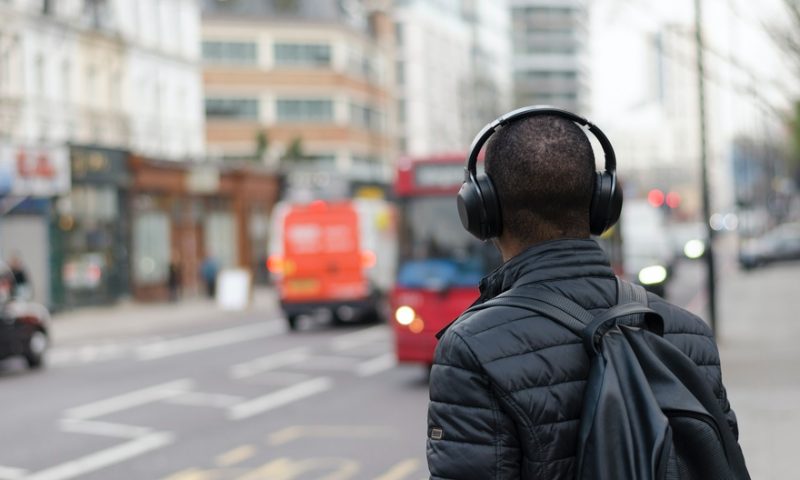 Launched in 2015 to tackle hearing loss broadly, Decibel Therapeutics kicked off 2020 with a new CEO and an R&D makeover. Nine months later, it’s grabbing $82 million to propel its lead programs into and through the clinic, including a gene therapy for children with congenital deafness and a program left over from its early days designed to protect hearing in cancer patients undergoing chemotherapy.

“Decibel took a very broad approach to exploring therapeutic opportunities, mainly for the treatment of different forms of hearing loss,” said Laurence Reid, Ph.D., the former chief of Warp Drive Bio who became Decibel’s acting CEO in January. It cast a wide net, including disorders where children are born deaf, or become deaf early in life, as well as hearing loss that comes with aging or with extremely loud noises.

Toward the end of 2019, though, Decibel zeroed in on approaches that restore the function of hair cells in the inner ear that sense and translate sound, Reid said.

“We’re doing that either by gene replacement—providing normal copies of genes inherited in a mutant form from a child’s parent that cause hearing loss—and by gene therapy to drive particular cellular pathways that could cause the regeneration of hair cells in the vestibule or the cochlea,” he said, referring to parts of the inner ear.

The funds will bankroll DB-OTO, a program developed with Regeneron to treat children who were born deaf due to mutations in the otoferlin gene. The gene codes for a protein of the same name, which allows the cells in the inner ear to communicate with the auditory nerve; this signaling is disconnected in infants born with the mutation. It’s leading a pack of gene therapies and regenerative medicines Decibel is working on and is slated to hit the clinic in 2022.

The capital will also support DB-020, which is in development to prevent ototoxicity, or hearing loss, in cancer patients undergoing cisplatin chemotherapy. It is in a phase 1b study in cancer patients with a readout due in 2021.

“DB-020 is a legacy program, a reflection of our older strategies but it’s still an important program with a very interesting rationale,” Reid said. Decibel is pushing the program along because it wants to get it to patients, but it’s the “only outlier” in its otherwise genomics-driven pipeline.

Decibel’s Boston-area neighbor Frequency Therapeutics is also working on treatments for hearing loss. But it’s taking a small-molecule approach to regenerative medicine rather than using gene therapy. Its lead candidate, FX-322, in development for sensorineural hearing loss, is designed to spur the growth of new hair cells in the inner ear.

RemeGen grabs one of the world’s largest ever biotech IPOs