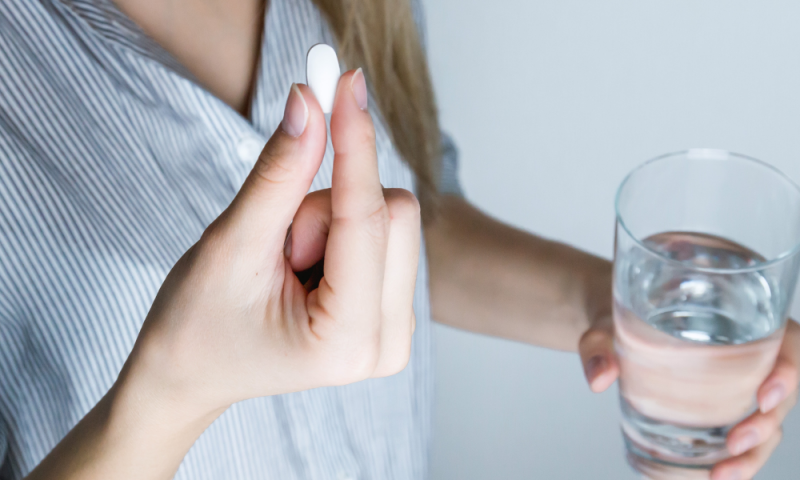 CytRx Corp operates as a biopharmaceutical research and development company in the healthcare sector of the United States. It is focused on the discovery, research and clinical development of novel anti-cancer drug candidates that employ novel linker technologies to enhance the accumulation and release of cytotoxic anti-cancer agents at the tumor. The company develops Aldoxorubicin, which is meant to cure soft tissue sarcoma, a kind of tumor. It is also engaged in the pre-clinical development for DK049, an anti-cancer drug conjugate that utilizes its Linker Activated Drug Release technology.

CytRx Corporation is based out of Los Angeles, CA and has some 6 employees. Its CEO is Steven A. Kriegsman.

CytRx Corporation is a component of the Russell 2000. The Russell 2000 is one of the leading indices tracking small-cap companies in the United States. It’s maintained by Russell Investments, an industry leader in creating and maintaining indices, and consists of the smallest 2000 stocks from the broader Russell 3000 index.