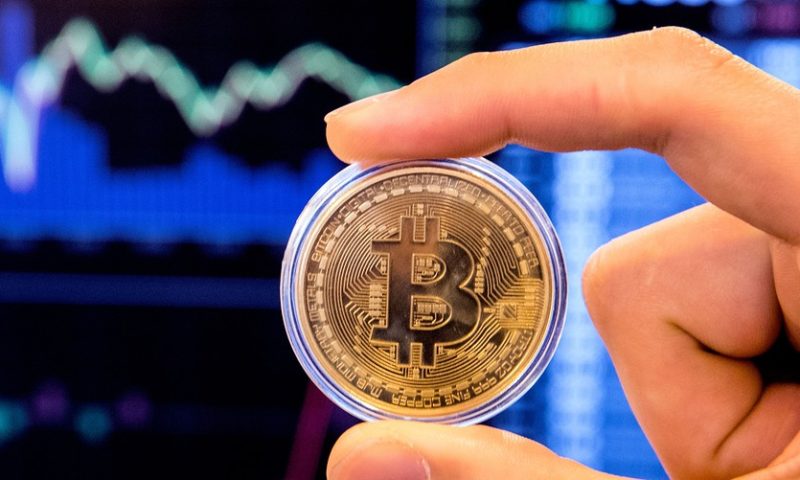 Cryptocurrency prices were marching higher in Thursday trading, with all major coins clawing back recent losses. However, the current state of play could be the calm before the storm, according to one crypto analyst.

Bitcoin BTCUSD, -0.71% the worlds No. 1 digital currency, has remained resilient in the face of the altcoin slump, not surrendering the key support at $6,000. A single bitcoin was last worth $6,480.68, up 2.7% since Wednesday at 5 p.m. Eastern Time on the Kraken exchange.

Still, the change in fortunes for digital-asset owners could be short-lived, says Jani Ziedins of CrackedMarket. “Bitcoin keeps slipping and is barely holding $6k support. Last week’s rebound to $7.4k is dead and gave us another lower-high since we failed to match the previous $8.4k bounce. Lower-highs tells us the next lower-low is just around the corner,” he wrote in a recent blog post., noting that the limited magnitude of the bounces and suggesting that a breach of critical support prices could be imminent.

“The trend is most definitely lower. but each bounce is still a selling opportunity. The worst is still ahead of us,” Ziedins wrote.

Ether climbs more than 10%, trades above $200
The turnaround Thursday has pushed Ether ETHUSD, -0.84% which had lost almost 90% of its value from top-to-bottom, back above $200, trading at $203.75, up 12%. It has been a torrid period for the second-largest digital currency, which had recorded eight losing sessions in the previous 10 before Thursday.

Morgan Stanley to launch crypto-offering, report
While analyst remain downbeat on the price of bitcoin, another bank is on the verge of offering a crypto-related product, according to reports. Bloomberg said Thursday that Morgan Stanley is working on a product the that will enable investors to get “synthetic exposure to the performance of bitcoin.”

The news is the latest in a string of reports that banks and financial institutions are on the verge of offering up a crypto-related product. Over the last week both Citigroup Inc. C, -0.51% and BlackRock Inc. BLK, -0.22% in coordination with Coinbase, have been linked to digital-asset related products.