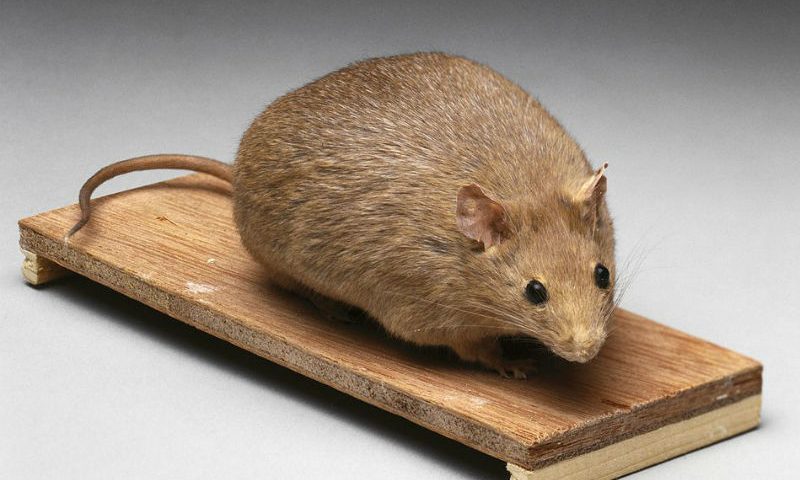 Brown adipose tissue is known as the healthy fat because it burns calories to produce heat. White fat, by contrast, can build up and cause obesity.

Now, a research team led by scientists at Harvard University have used the CRISPR-Cas9 gene-editing technology to engineer human white fat so that it displays the properties of brown fat. They believe the advancement will open up the possibility of cell therapies to combat obesity and other metabolic diseases.

The modified cells helped prevent obesity in mice that were fed a high-fat diet, and the animals showed improvements in metabolic functioning, according to result published in Science Translational Medicine.

Brown fat generates heat in response to low temperatures due to its expression of the protein UCP1. So the Harvard-led team used CRISPR to activate UCP1 expression in white adipose precursor cells, creating what they called human brown fat-like (HUMBLE) cells.

To learn more about how HUMBLE cells function, the scientists transplanted them into mice that were fed a high-fat diet. Animals that got the experimental cells and normal brown fat cells gained less weight than did those receiving white control cells. What’s more, the treated mice showed improved glucose tolerance and insulin sensitivity as well as better energy metabolism, the team reported. The effects lasted for the entire experiment period of 12 weeks.

Similar results were also observed in mice that were already obese. The animals that received the HUMBLE cells gained less weight and had decreased liver fat compared with mice that got white control cells. The findings suggest that the HUMBLE cells may be a potential anti-obesity therapeutic strategy, the researchers wrote in the study.

Cell and gene therapies have become popular pursuits in obesity research. A team at the University of California, San Francisco used CRISPR to increase the satiety-promoting genes SIM1 and MC4R to fight obesity in mouse models. Researchers at Hanyang University in Seoul adopted a CRISPR interference system to inhibit the obesity-inducing gene FABP4 in white adipose tissue and saw treated mice lose 20% of their body weight.

The Harvard-led team found that the HUMBLE cells could activate existing brown fat tissue in the body by boosting the production of the chemical nitric oxide, which has emerged as a regulator of energy metabolism and body composition.

Together, these data demonstrated the possibility of using CRISPR-Cas9 to prompt a patient’s own white fat to display brown fat-like properties, the scientists concluded in the study. “This study provides a potential strategy to combat obesity and metabolic syndrome by using CRISPR-engineered HUMBLE cells combined with an autologous cell transfer-based therapy,” they wrote.