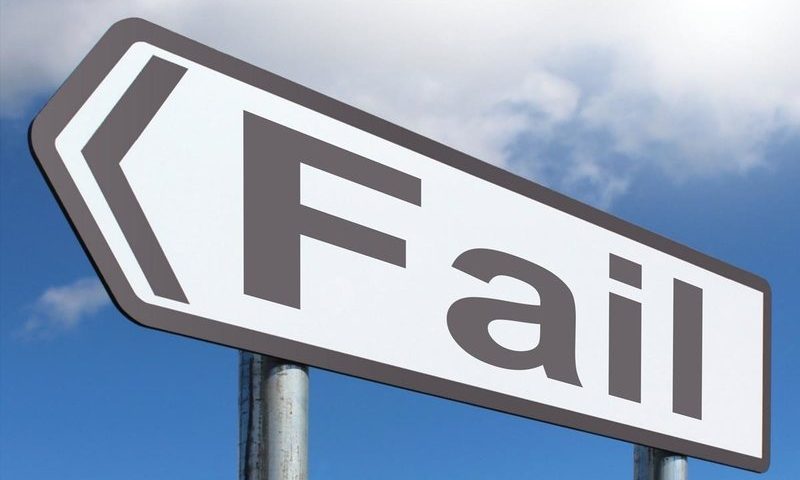 In what is now a very familiar pattern, Cortexyme’s Alzheimer’s disease treatment has failed to improve cognitive function in a phase 2/3 clinical trial, but no matter. Executives say they’ll move forward with it anyway.

The trial, dubbed GAIN, included 643 patients with mild to moderate Alzheimer’s. Atuzaginstat, which targets a bacterial infection in the brain Cortexyme believes causes the degenerative symptoms of Alzheimer’s, failed both of the co-primary goals in the phase 2/3 trial. The therapy did not improve cognitive function nor improve daily functions and activities as measured by two scales commonly used in trials for the disease.

Cortexyme said there was a dose-dependent response in patients in a subgroup that was positive for Porphyromonas gingivalis , a bacterium that causes the severe gum infection called periodontitis. Patients in this group who took a higher dose of atuzaginstat saw a 57% slowing of cognitive decline, the company said in a statement. The same could not be said for the other co-primary endpoint, which measured impacts on tasks such as eating without assistance or using the telephone.

As for safety, atuzaginstat “was associated with dose-related liver enzyme elevations,” which occurred in 15% of patients in the high dose group and 7% of the low dose patients. This compares to 2% in the placebo arm. Cortexyme said the elevations “were not clinically significant, and virtually all participants were asymptomatic.” Most adverse events were mild-to-moderate in severity, with diarrhea and nausea being the most commonly reported, according to the statement.

Shares of Cortexyme crashed in after-market trading, losing 76% of their value and sliding to around $13 apiece.

“The evidence from the GAIN trial advances our ability to identify the right patients, impact an upstream target and improve patient outcomes,” said Casey Lynch, Cortexyme CEO and chair. “We are focused on next steps to advance this breakthrough treatment for the benefit of patients and their families.”

So what does that mean? The biotech will meet with regulators to discuss advancing development of atuzaginstat in that subgroup of patients with P. gingivalis.

“The P. gingivalis-infected participant population was easily identified with saliva or simple blood tests and was highly responsive to atuzaginstat treatment on multiple clinical measures, and we will be discussing next steps with global regulators promptly,” said Cortexyme Chief Medical Officer, Michael Detke, M.D., Ph.D.

That’s just how things go when it comes to Alzheimer’s. Failures do not mean the end of drug development as would be the case in most other indications. See Biogen’s Aduhelm, Eli Lilly’s donanemab—and the list goes on.

But atuzaginstat is not Aduhelm or donanemab. For one, Cortexyme’s treatment leverages a different mechanism of action. And second, the biotech’s data were not focused on biomarkers presumed reasonably likely to predict a clinical effect. This is what pushed Aduhelm through the FDA’s accelerated review pathway. Looking at Cortexyme’s phase 2/3 study, the company would be treading new ground in trying to convince the FDA to take a look after the failed trial.

This is not the first trouble Cortexyme has faced with atuzaginstat. The open-label extension part of the GAIN study was placed on a partial clinical hold back in February after the discovery of “hepatic adverse events”—or, in plain English, liver damage. Patients in the fully enrolled randomized phase of the trial continued on after the hold.

Cortexyme has some big-name backers including Pfizer and Google protégé Verily. The biotech is taking a different approach to Alzheimer’s from major pharma peers in trying to tackle “upstream drivers” of the disease, rather than the tangles that form from a buildup of amyloid and tau in the brain.

Additional top-line results from the GAIN trial will be presented Nov. 11 at the Clinical Trials on Alzheimer’s Disease conference.