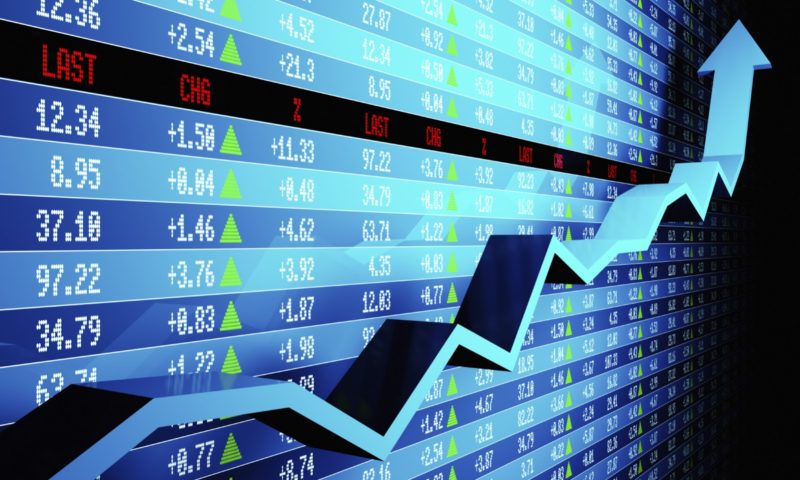 Market at Close A largely volatile day has come to a close and indices have ended on a negative note. But they are off the day’s low points. The Nifty has managed to give up 11,200 in today’s trade. The Sensex has closed over 200 points lower.

The day began on a strong note as good global cues and stronger opening on the rupee boosted sentiment in D-Street. The Sensex had risen 300 points in intraday trade. But a sharp selloff in the afternoon, led by a 50 percent crash in Dewan Housing Finance’s shares as well as on Indiabulls Housing weighed big on the market. The Sensex fell 1,000 points, while the Nifty had managed to breach 11,000-mark as well.

However, with managements of these NBFCs trying to allay fears and dismissing reports of debt defaults, the market staged a recovery. Reports also emerged that DSP Mutual Fund had managed to sell some short-term paper of DHFL at 11 percent discount in a bid to build liquidity against its exposure to IL&FS. This led to the massive fall in the market as well.