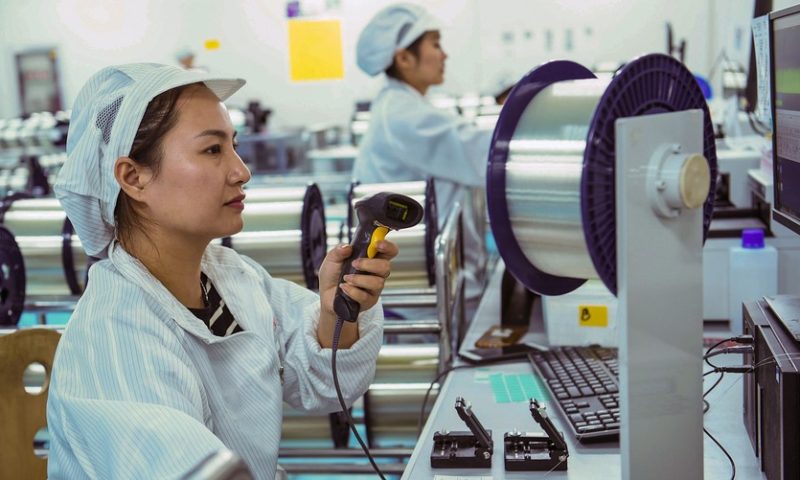 Shanghai and Shenzhen indexes book their best gains in about two months, but are on pace for the steepest monthly losses since 2016

China’s main equity benchmarks on Friday produced their best daily gains since early August to end another ugly week on a high note, after Beijing officials offered apparently calming comments about the health of the economy following third-quarter gross domestic product that came in weaker than expected.

The Shanghai SHCOMP, +2.58% gained 2.6% to mark its best one-session rise since Aug. 7, according to FactSet data, while the small-capitalization Shenzhen Composite 399106, +2.58% also jumped 2.6%, representing its best session since Aug.9. Both indexes were down solidly to start Friday’s session.

For the week, however the Shanghai index marked its second straight weekly drop, falling 2.2%, At its current pace, the Shanghai is tracking its worst month, down 9.6%, since January of 2016 when it fell 23%. The Shenzhen, meanwhile, closed the week off 2.5%, logging its third consecutive weekly loss, while the stock gauge also is looking at its steepest weekly fall, off 12.3%, since the first month of 2016.

China’s GDP grew 6.5% from the same quarter a year earlier, down slightly from 6.7% growth in the previous quarter and off analysts’ expectations of a 6.6% growth. The pace was China’s worst since the first quarter of 2009. But investors were apparently heartened by statements from Chinese banking regulators to remain calm.

Liu said China attaches importance to the health of its stock market, and said U.S.-China trade clashes were affecting sentiment. “Frankly, the psychological impact is bigger than the actual impact,” he said.