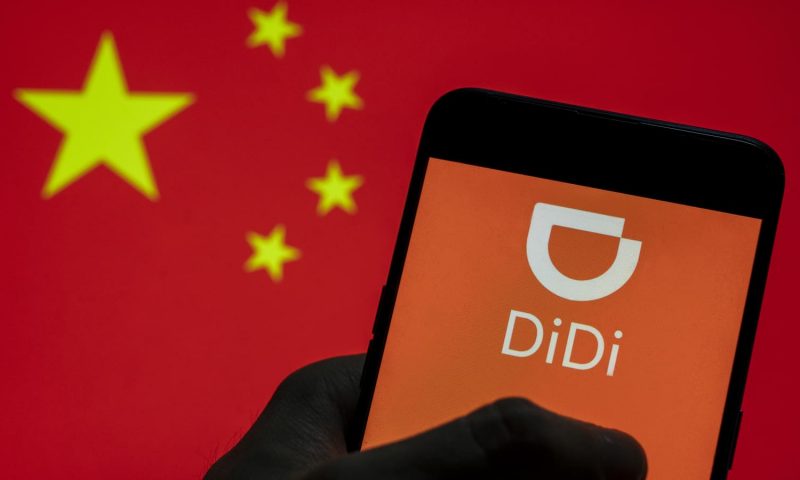 Citing sources, the report said the Cyperspace Administration of China, which looks after data security, has made the request. Plans would include either privatization at the $14 per share IPO price when it listed in June, or a Hong Kong share float that would be at a discount, those sources added. Neither Didi nor the China tech agency responded to requests by Bloomberg for comment. Didi shares closed Wednesday at $8.11. Shares of stakeholder Softbank 9984, -5.19% slumped 5% on Friday, with global markets also weighed by news of a new COVID variant discovered in South Africa.