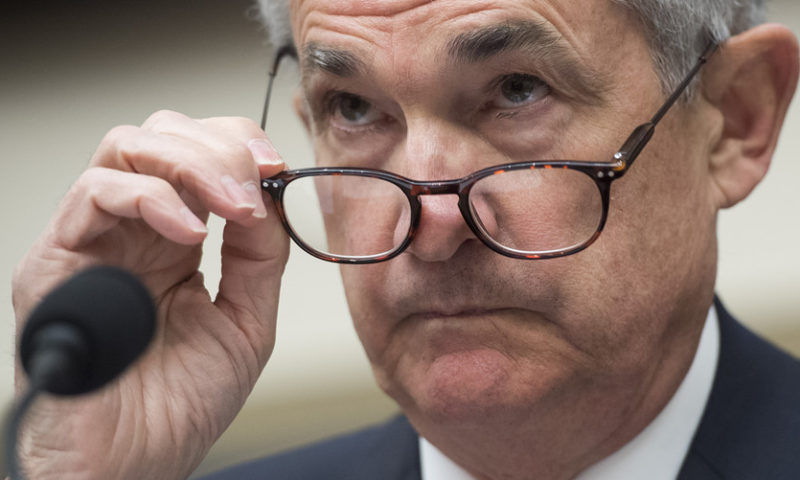 Asian stock markets largely fell on Friday, erasing the week’s gains in Taiwan and Malaysia, while Japan’s Nikkei was barely hanging on to its advance. But the biggest drop was in Hong Kong, where stocks were down more than 2% to extend the week’s losses.

Aside from lingering worries over U.S.-China trade relations, investors weighed up data that showed consumer inflation ticking higher. Financials in China and Hong Kong came under pressure after the country’s banking and insurance regulator announced credit support for the private sector.

As well, losses Friday could be a fresh sign that last week’s start-of-November bounce which gave a number of Asian indexes their best week in years hasn’t erased market concerns which have been persisting for months.

“Though the mid-term elections are over, worries that the U.S.-China trade war will drag on for the long term are lingering,” said Norihiro Fujito, chief investment strategist at Mitsubishi UFJ Morgan Stanley Securities.