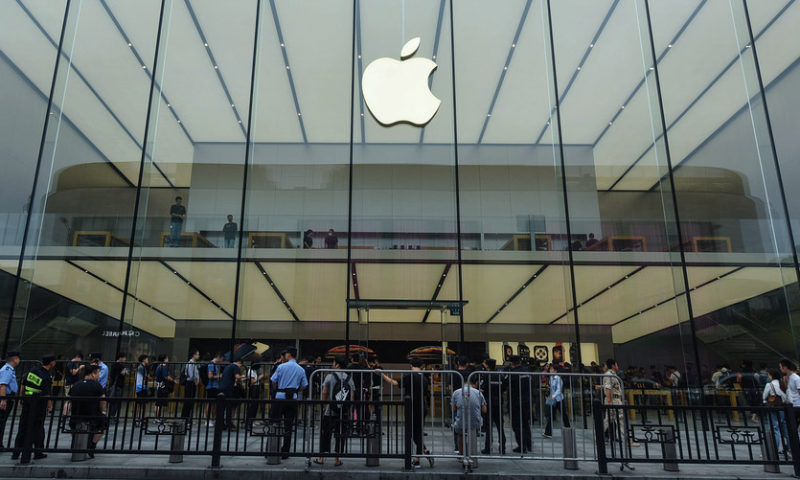 Move comes after U.S. announces to tariffs on $200 billion of Chinese goods

China scotched trade talks with the U.S. that were planned for the coming days, according to people briefed on the matter, further dimming prospects for resolving a trade battle between the world’s two largest economies.

The decision to pull out of the talks follows the latest escalation in trade tensions.

On Monday, President Trump announced new tariffs on $200 billion in Chinese imports, prompting Beijing to retaliate with levies on $60 billion in U.S. goods. Trump then vowed to further ratchet up pressure on China by kicking in tariffs on another $257 billion of Chinese products.

Chinese officials have said they wouldn’t bend to pressure tactics. By declining to participate in the talks, the people said, Beijing is following up on its pledge to avoid negotiating under threat.

“Nothing the U.S. has done has given any impression of sincerity and goodwill,” Chinese Foreign Ministry spokesman Geng Shuang said at a news briefing Friday. “We hope that the U.S. side will take measures to correct its mistakes.”

The latest exchange of tariffs, which take effect this coming Monday, brings China and the U.S. closer to a full-blown trade war.