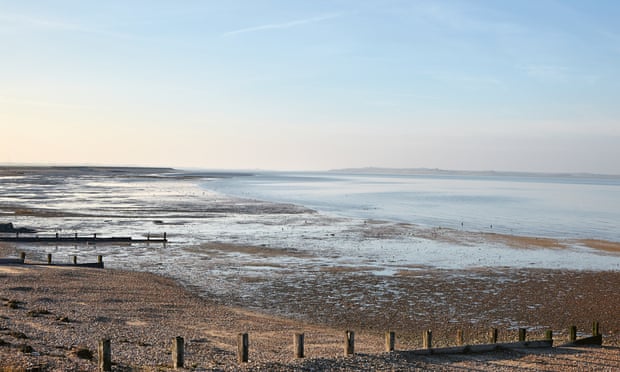 Two children were among dozens of people rescued trying to cross the Channel in the early hours of Christmas Day.

A group of 40 migrants, some of whom said they were from Iraq, Iran and Afghanistan, were picked up by authorities in five separate incidents over a period of around only seven hours.

A child was one of the 13 – 11 of whom are understood to be Iraqis and two Iranian – on board a dinghy off the coast of Deal which was spotted just before 7am. A Border Force cutter and lifeboat were dispatched from the Kent coast to rescue the group.

An Afghan girl was among eight people, including seven Iranian men, who arrived in Folkestone, Kent, at about 2.40am. Border Force said it was alerted to the group by Kent police ports unit after two of the migrants had arrived at a hotel asking for help explaining their boat was in the harbour.

The children will be looked after by social services while the adults have been sent to immigration officials for interview after being checked over by medical staff, the Home Office said.

Border Force assisted a French maritime vessel between 5am and 6am rescuing nine migrants, who have been transferred to a coastguard tent in the UK for assessment.

A Border Force vessel was also dispatched at 5.50am to help a dinghy travelling towards the UK with eight migrants, including one woman, on board. They have been medically assessed and transferred to immigration officials for interview, the Home Office said.

Border Force was alerted at 9.20am to a further two people on board a small boat bound for the UK and said it was being assisted with the help of the Maritime & Coastguard agency.

A Home Office spokesperson said: “Border Force has intercepted a number of boats containing migrants attempting to cross the Channel overnight and this morning (Tuesday 25 December), and has deployed resources to deal with these incidents.

“The evidence shows there is organised criminal gang activity behind illegal migration attempts by small boats across the Channel.

“We are working closely with the French and law enforcement partners to target these gangs, who exploit vulnerable people and put lives at risk.”