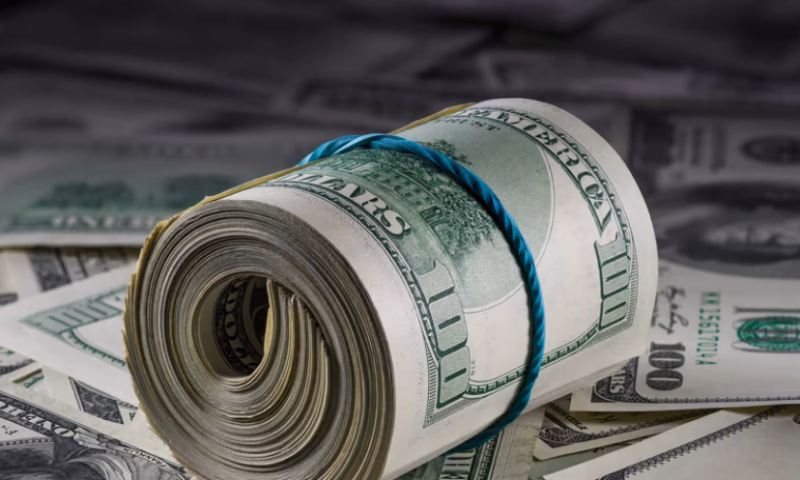 The firm aimed to raise $300 million for the Catalio Nexus Fund III, but the total capital commitments came in much higher than expected thanks to interest from current Catalio investors and some new global institutional investors, foundations and endowments.

Originally launched in 2020, Catalio has a total of $1 billion in assets, but the third fund is the largest so far. The first fund brought in $15 million, and the second followed with $100 million. Catalio has invested in 45 total companies so far.

Precision medicine biotech Octant scored some cash from Catalio for its $80 million series B in April, which also included investments from Bristol Myers Squibb. Pheast Therapeutics, which launched last month, also claimed Catalio as an investor for its $76 million series A round.

Older investments include cell therapy company Affini-T, which was founded by Catalio Venture Partner Phil Greenberg, Ph.D., and later acquired by Celgene for $9 billion in 2018.

The latest fund will do more of the same. Catalio said the money will be used to invest in breakthrough biomedical companies at all stages of growth. The focus tends to be on companies founded by Catalio Venture Partners, which has a slate of prominent scientists known for launching new companies.

One example is George Church, Ph.D., the Harvard Medical School professor behind Nabla Bio and Shape Therapeutics, among other companies.