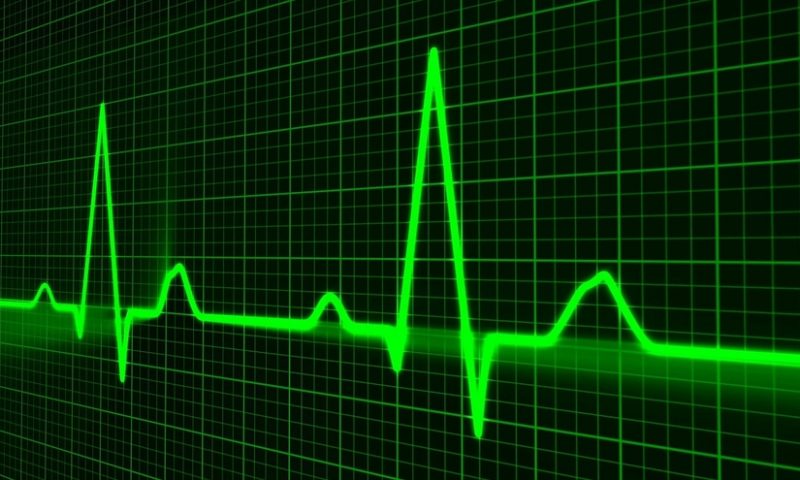 Used to identify potential irregular heartbeats among electrocardiogram recordings, the company first received a green light in the U.S. during 2017.

In announcing its latest approval, Cardiologs says its newly trained deep-learning model, built on more than 20 million ECGs, is now 14% more sensitive in detecting arrhythmias and reduces false-positive results by nearly half while offering similar performance among newborns and adolescents, according to a company statement.

“The fact that our algorithm continues to improve and is proven to deliver clinically consistent results across all age groups means clinicians can now utilize our ground-breaking technology with the utmost confidence even in children under the age of 18,” Cardiologs co-founder and CEO Yann Fleureau said.

In early November, Philips announced its plans to acquire Cardiologs but did not disclose how much it would pay. The deal is expected to be completed in the coming months.

The company’s software, which is designed to work with ECGs from a range of manufacturers, will be folded in with Philips’ monitors designed for the hospital, the home and elsewhere, including telehealth devices the medtech giant picked up last December in a $2.8 billion deal for BioTelemetry.

“We look forward to the opportunity to expand the business as part of Philips, maintaining vendor neutrality and continuing to work with third party vendors to drive further adoption of digital health solutions globally,” Fleureau said at the time.

Since then, Cardiologs promoted a study showing its algorithms could improve upon the Apple Watch’s ECG app, taking its shareable recordings and spotting 34% more positive cases while reducing the number of unclassifiable readings from about 25% down to 1%. The data were presented at the annual scientific sessions of the American Heart Association.