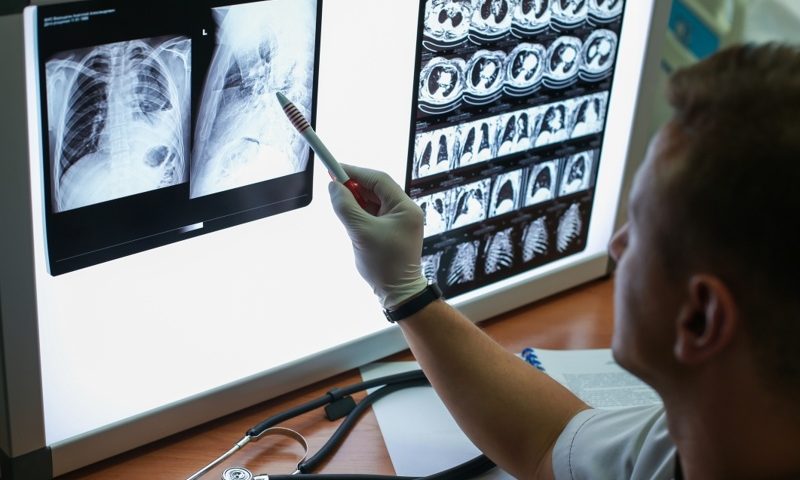 Several viruses have a natural ability to kill cancer, but translating them into treatments has proven challenging, partly because the immune system tends to eradicate them before they can reach cancer cells. Researchers from Emory and Case Western Reserve say they’ve found a way to overcome that challenge with a specially engineered virus.

The team took human adenovirus and re-engineered it so it can’t be captured by the immune system and sent to the liver for destruction. In mouse models of metastatic lung cancer, the virus prolonged survival. About 35% of the animals were cleared of their tumors, the researchers reported in Science Translational Medicine.

There is one oncolytic virus on the market, Amgen’s Imlygic, a herpes-derived treatment that can be effective when injected directly into melanoma lesions. But it often doesn’t work in patients with metastatic disease.

“In contrast, we think it will be possible to deliver our modified virus [into the bloodstream] at doses high enough to suppress tumor growth—without triggering life-threatening systemic toxicities,” said lead author Dmitry Shayakhmetov, Ph.D., professor at Emory’s medical school, in a statement.

Adenoviruses are popular delivery vehicles for gene therapy, and improvements in the engineering of these viruses over the years have made them safer. Shayakhmetov was inspired to work on the viruses back in 1999, when a volunteer in an early gene therapy trial died of an immune reaction to the viral vector.

Shayakhmetov co-founded a company, AdCure Bio, in 2016, to work on his idea, which was to make three modifications in adenovirus to change how it interacts with certain factors in blood. The researchers introduced mutations that prevent the virus from being inactivated in blood and replaced the genetic sequence for one protein with another that produces laminin alpha 1, which helps guide the virus to cancer cells.

Despite the challenges of turning viruses into cancer killers, some biopharma companies continue to invest in this field of research. They include Targovax, which reported earlier this year that results from an early trial of its adenovirus-based therapy in mesothelioma patients suggested the drug triggered an innate immune response that might be ramped up by combining it with other immunotherapies.

City of Hope scientists are working on a combination of CAR-T cells and an oncolytic virus that they hope will prove effective in solid tumors. Scientists led by Massachusetts General Hospital combined Imlygic with FDA-approved PD-1 and MEK inhibitors and found that it eradicated tumors in mouse models of melanoma.

The next step for the Emory and Case Western team is to try to improve the engineered adenovirus to boost the response in metastatic lung cancer, Shayakhmetov said. He added that the technology might prove applicable to gene therapy in other diseases, as well.