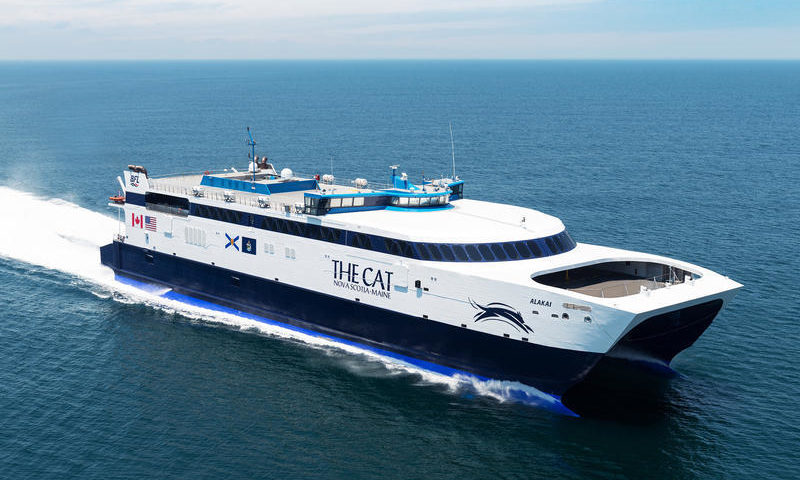 The money will go to creating new passenger inspection line facilities, upgrading the bridge that carries vehicles from shore onto the ferries, and improvements to other parts of the terminal, including passenger waiting areas.

The $9.7 million for the upgrades is coming from the Canadian federal government, the provincial government of Nova Scotia and the town of Yarmouth. The announcement was made Tuesday at the Yarmouth ferry terminal.