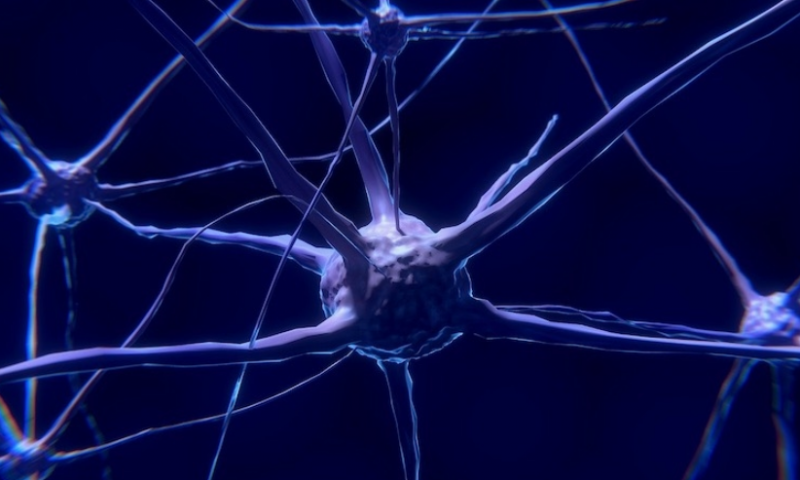 Gathering objective clinical measures of the progression of an individual patient’s Alzheimer’s disease has long been a hurdle, typically requiring expensive PET scans of the brain or painful spinal taps or biopsies to analyze their cerebrospinal fluid.

Now, C2N Diagnostics is launching a simple blood test that the company says can identify the state of amyloid plaque in the brain, one of the hallmarks of the neurodegenerative condition. This could not only help streamline the evaluation of patients beginning to experience memory loss, but also assist in the screening process for clinical trials.

Though the test cannot diagnose a case of Alzheimer’s on its own, C2N said the noninvasive diagnostic can help predict brain pathology in people who are having trouble with cognition and can be used as a tool in a wider clinical assessment.

In a study of 686 participants over the age of 60 with cognitive impairments or dementia, the PrecivityAD blood test provided a sensitivity of 92% and a specificity of 76% when compared to amyloid plaque deposits confirmed with a PET scan, C2N said.

The automated test uses mass spectrometry to measure the amounts of certain amyloid beta peptides floating in the bloodstream, as well as versions of the fat-binding protein apolipoprotein E, a common risk factor for Alzheimer’s.

Combining those biomarkers provides an overall probability score on the likelihood of amyloid plaques in the brain, with high scores being consistent with positive PET scans. The score can assist the physician in reaching a diagnosis when added to clinical evaluations of a person’s cognitive decline and other factors, the company said.

“This is an exciting and much-needed development,” George Vradenburg, chairman and co-founder of UsAgainstAlzheimer’s, said in a statement. “The advance of blood-based tests for use by physicians in the Alzheimer’s diagnostic process is occurring at a much more rapid pace than many in the field have appreciated.”

“Accessible, affordable and earlier testing by physicians is essential to understand the underlying cause of any cognitive impairment and to more effectively make or rule out a clinical Alzheimer’s diagnosis,” Vradenburg said.

C2N’s PrecivityAD test, which previously received a breakthrough designation from the FDA, will be performed at the company’s CLIA-certified laboratory in St. Louis. In September, the project was awarded more than $2.2 million by the Alzheimer’s Drug Discovery Foundation to help complete its clinical validation work.

“Investing in biomarker research has been a core goal for the ADDF because having reliable, accessible and affordable biomarkers for Alzheimer’s diagnosis is step one in finding drugs to prevent, slow and even cure the disease,” said the foundation’s founding executive director and chief science officer, Howard Fillit. “This test answers a critical need for less costly and more accessible diagnostic testing in memory and dementia care.”

“The cost of Alzheimer’s phase 3 trials is $300 million to $400 million with half of that devoted to screening and enrollment,” Fillit added. “This test will dramatically reduce those costs and the time it takes to screen patients for clinical trials.”

C2N is also developing a wider brain health panel of tests that search for multiple blood-based biomarkers for Alzheimer’s disease—such as the protein p-tau217—to assist with disease staging, treatment monitoring and differential diagnoses.

Nio stock runs up toward a record as October deliveries double