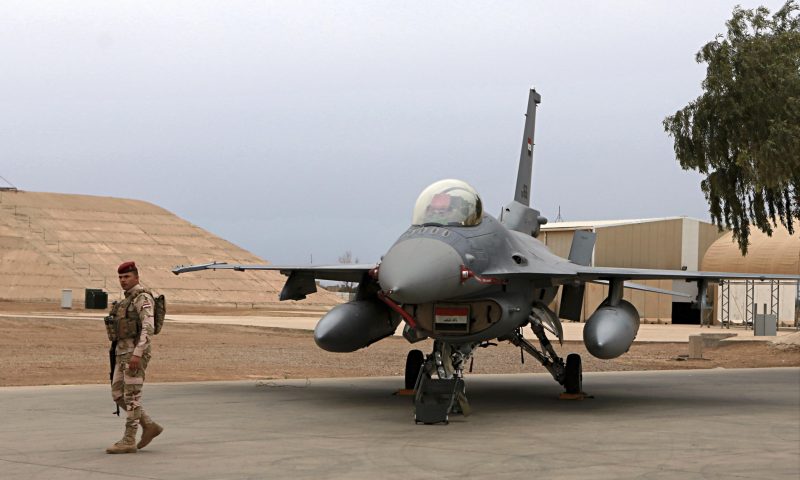 Bulgaria’s government has decided to buy eight new F-16 fighters in a bid to replace its aging Soviet-built jets and bring its air force in line with NATO standards.

SOFIA, BULGARIA — Bulgaria’s government gave the go-ahead Wednesday for the purchase of eight new F-16 fighters in a bid to replace its aging Soviet-built jets and bring its air force in line with NATO standards.

The decision for the biggest military purchase in post-Communist Bulgaria still needs parliamentary approval, but it is expected to get that easily given that the ruling coalition has a majority.

Once that happens, the defense minister will sign the contract for the purchase of eight multi-role F-16 Block 70 fighter aircraft with the producer, Lockheed Martin.

Deputy defense minister Atanas Zapryanov told reporters that the $1.25 billion deal includes the aircraft, ammunition, equipment and pilot training, and that there is an option for the U.S. Congress to contribute $60 million. He said that six single-seat and two two-seat F-16s would be delivered by 2023.

Bulgaria, which joined NATO in 2004, has ever since sought to update its air fleet of Soviet-made Mig-29 jets, but has repeatedly been forced to postpone the decision due to financial problems.